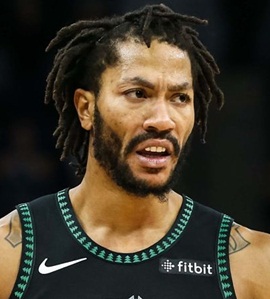 Derrick Rose debuted in the National Basketball Association (NBA) in 2008 as a member of the Chicago Bulls team. Holding an exceptional college career record, he entered the 2008 NBA Draft as one of the most sought-after prospects and became the draft’s first overall pick by the Chicago Bulls. Over the next eight years, he emerged as one of the key players of Bulls squad and earned prestigious awards like NBA Most Valuable Player, NBA All-Star, and NBA Rookie of the Year. From 2016 onwards, he had short-lived tenures with New York Knicks, Cleveland Cavaliers, and Minnesota Timberwolves before joining Detroit Pistons in 2019. In addition to great achievements in the NBA, Rose has also done great service for the United States national basketball team and was a member of squads that won the 2010 and 2014 FIBA World Cups. As for his personal life, Derrick is yet to get married but has one son with ex-girlfriend Mieka Reese and a daughter with girlfriend Alaina Anderson. 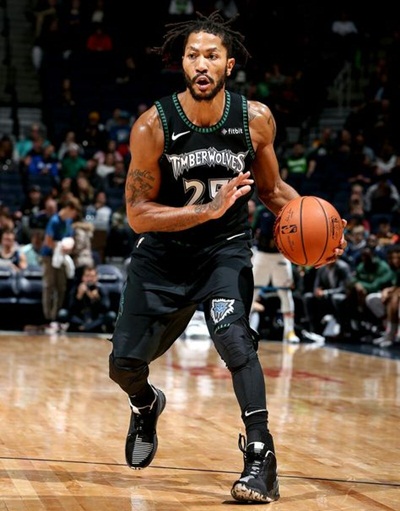 Basketball star Derrick Rose height, weight, shoe size, and other body measurements statistics are given below.