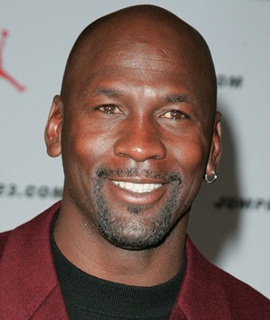 Michael Jordan is widely regarded as one of the greatest basketball players of all-time and his generation’s biggest star of the sport. His career in the National Basketball Association began in 1984 when he entered the NBA draft of that year and was selected by the Chicago Bulls as the third overall draft pick. Michael right away began showcasing his superior game skills and quickly emerged as one of the most popular stars of the league. He won his first NBA championship with the Chicago Bulls in 1991 and after winning two more consecutive titles, he shortly retired from the sport in order to pursue a career as a professional baseball player. But after failing to find similar success in baseball, Jordan once again returned to basketball in 1995 and then led the Bulls to another three consecutive NBA championships in 1996, 1997 and 1998. Following such great success, he retired once again only to come back for another two NBA seasons from 2001 to 2003 with Washington Wizards.

In addition to his on-the-court performances, Michael is also known for being one of the most well-marketed sports stars of all-time and is especially known for his collaboration with Nike to create his signature shoe “Air Jordan” that even after decades of his retirements, still remain highly popular. Following his retirements, Michael became a part-owner of the NBA team Charlotte Hornets and in 2010 became its principal owner. Lastly, as far as his personal life goes, Michael Jordan remained married to Juanita Vanoy from 1989 to 2006 while his current wife is model Yvette Prieto. 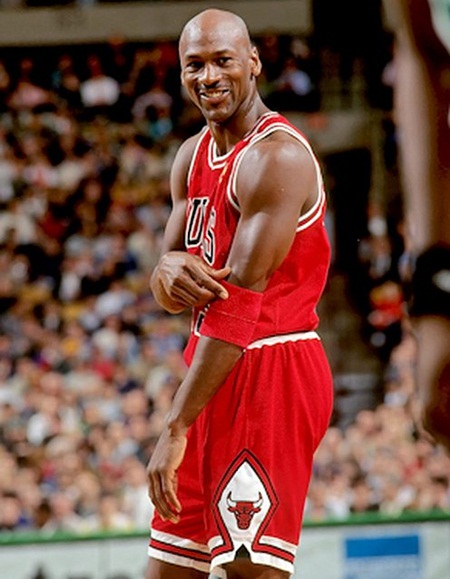 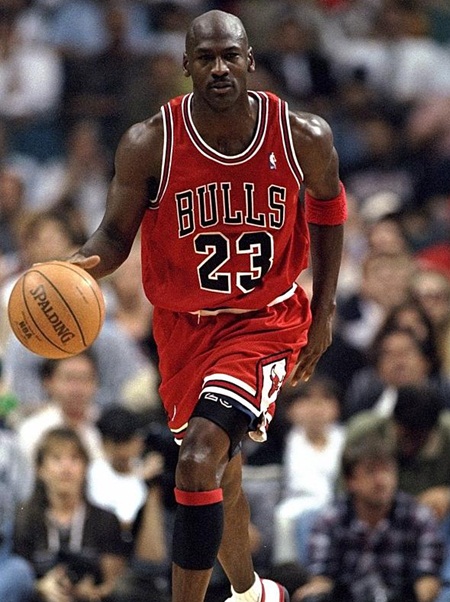