Justin Long is an American actor who was born on June 2, 1978 to Wendy Lesniak and Raymond James Long. He started his professional acting career in 1999 with film Galaxy Quest and later rose to prominence through his performances in films like Accepted, Jeepers Creepers, Alvin and the Chipmunks, Dodgeball and Live Free or Die Hard along with his role in NBC TV series Ed. His other film work includes Crossroads, Dreamland, Idiocracy, He’s Just Not That into You, Drag Me to Hell, Going the Distance, Best Man Down, iSteve, Comet and Tusk.

Along with this, he has also kept working on television appearing in a number of series including King of the Hill, New Girl, Unsupervised and Mom. In his off-camera life, Justin Long dated actress Drew Barrymore four a few years, separating and reuniting on a couple of occasions before finally ending their relationship in 2010. Now he has been dating actress Amanda Seyfried since October 2013. 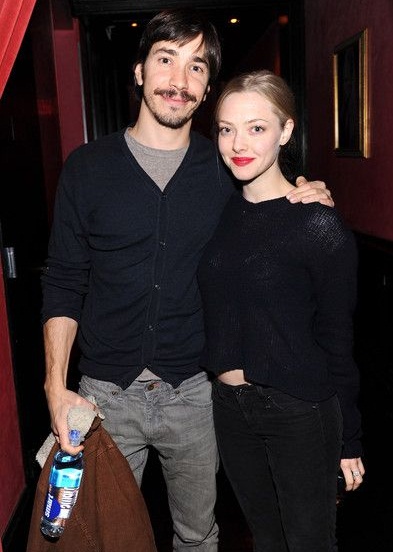 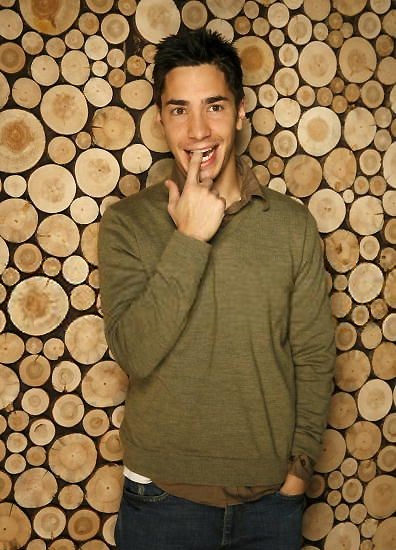 Given below are the complete details about actor Justin Long favorite things.