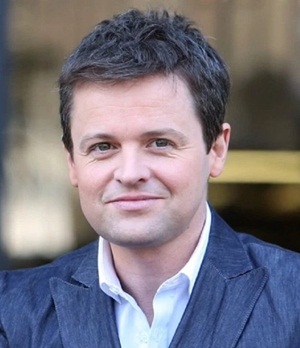 Declan Donnelly is a multi-talented British artist known for his vast work as an actor, television presenter, comedian, and singer. Growing up, he initially planned to become a Catholic Priest but later on switched his aim towards becoming an entertainer. Donnelly was 12 years old when he was auditioned for the Byker Grove show and secured the role of Duncan in it. He met Anthony McPartlin during that show and they developed a life-long bond. From there onwards, they have continued working together on television as the duo Ant & Dec. Together they have gone on to present numerous popular shows, such as Britain’s Got Talent, SMTV Live, Ant & Dec’s Saturday Night Takeaway, and I’m a Celebrity…Get Me Out of Here!.

The duo has opened their own production company ‘MitreTelevision’ too and has continued their successful journey by producing different shows. Their collaboration has always been a success in every domain and together they stand as one of the leading entertainer duo in the world. Moving towards his personal life now, Declan got married in 2014 to his manager Ali Astall and became father to a beautiful daughter named Isla Elizabeth. 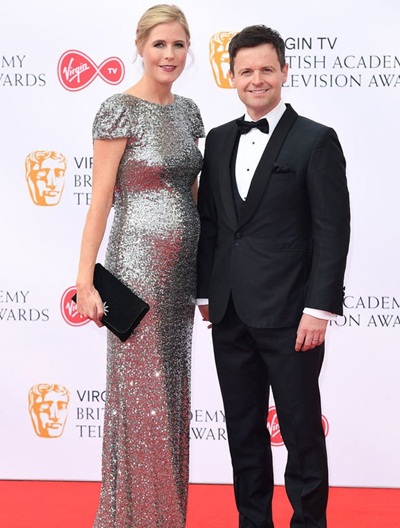 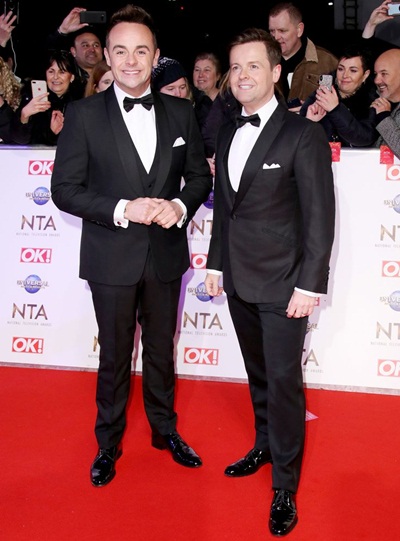 Listed below are the complete Declan Donnelly height, weight, shoe size, and other body measurements statistics.