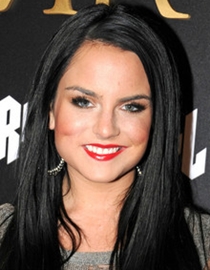 Joanna Noelle Blagden “JoJo” Levesque is an American singer, songwriter and actress born on 20th December 1990. She began her musical career as a child by performing in various singing competitions. JoJo was firstly noticed by record producer Vincent Herbert in 2003 after competing on the television show America’s Most Talented Kids. A year later, she released her eponymous debut album which spawned the hit single Leave (Get Out). In 2006, JoJo released her second studio album The High Road which as well received critical acclaim and success. The lead single of the album, Too Little Too Late peaked at number three on the Billboard Hot 100 and also became her first platinum selling single. Afterwards, Joanna released mixtapes and EPs named Agape, LoveJo and LoveJo2. In addition to her successful musical career, JoJo also launched a career in acting and starred in several television shows and films included American Dreams, RV, Aquamarine and G. B. F. she won numerous accolades and nominations throughout her career such as MTV Video Music Award, Radio Disney Music Award and Teen Choice Award. Furthermore as a philanthropist she is a supporter of various charity organizations such as Make A Wish Foundation, World Vision and many more. As for her personal life, JoJo dated American Soccer Player Freddy Adu from 2005 to 2006. Currently, she is dating Jeremiah. 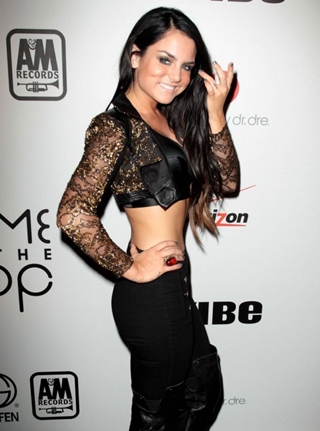 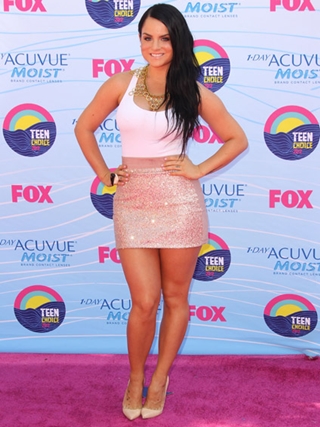