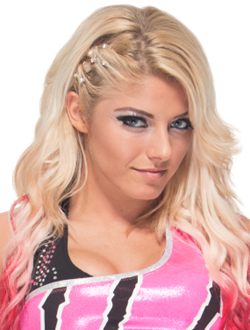 One of the rising stars of WWE, Alexa Bliss is a body builder and professional wrestler. Born on August 9, 1991, her original name is Alexis Kaufman while she uses Alexa Bliss as her ring name. She was involved in various sports since childhood and after having spent time in competitive bodybuilding, Alexa decided to pursue her career in wrestling. The World Wrestling Entertainment (WWE) signed her during 2013 and she joined the company’s developmental territory, NXT. Alexa first performed as an unnamed ring announcer but after a couple of months, she made her in-ring debut. She kept performing in NXT for over 2 years and after seeing her impressive performance, Bliss was picked to become part of the WWE Main Roster having been picked for SmackDown Live during 2016 WWE Draft. Her impressive performance has continued since becoming part of the main roster and has performed well in various storylines. While when it comes to the personal life of the WWE Diva, Alexa Bliss confirmed her relationship with wrestler Matthew Adams (Buddy Murphy) during 2015. 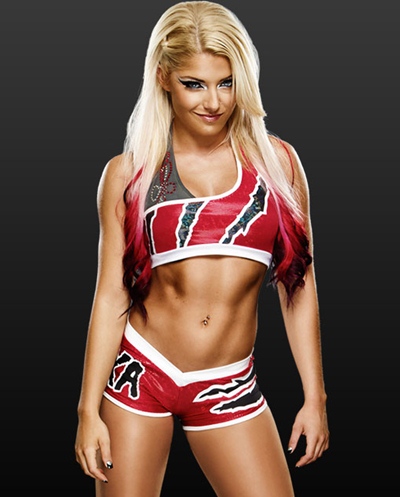 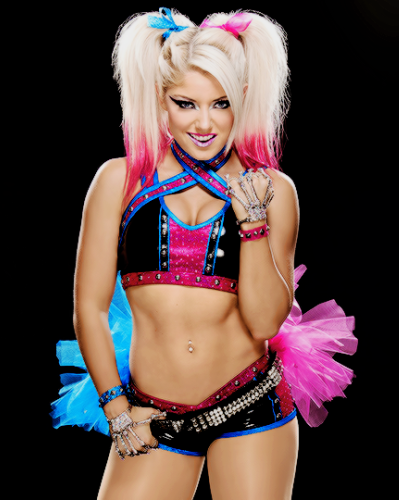