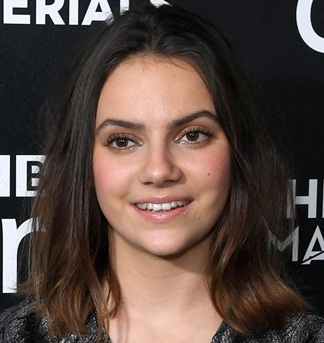 Dafne Keen comes from a family of artists and maybe that’s why she possesses an exceptional talent as an entertainer. She is the daughter of Spanish actress Maria Fernández Ache and British actor Will Keen. Being passionate about acting since childhood, she finally got the opportunity to showcase her talent with a role in the 2014 TV series The Refugees. Subsequent to that, Dafne made her big-screen debut with the 2017 blockbuster superhero film Logan and with that she gained global stardom straightaway. Her performance met with widespread acclaim and even got her nominations for several awards.

Despite becoming a hot prospect, Keen has continued to remain highly selective about her work and that’s why she has done very few projects in her career so far. Some of her most noteworthy projects in recent years include the comedy-drama film Ana, and the fantasy drama series His Dark Materials. 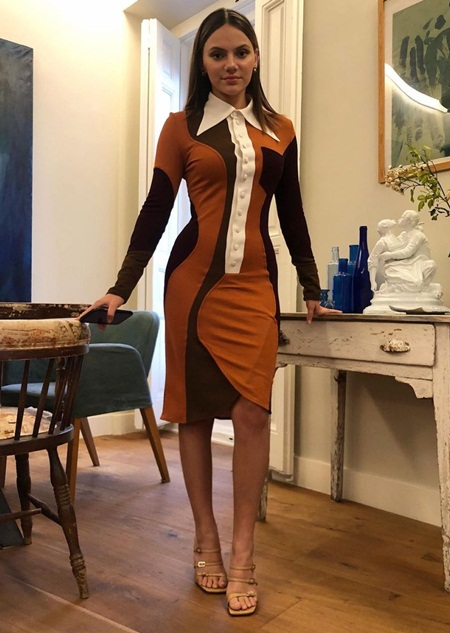