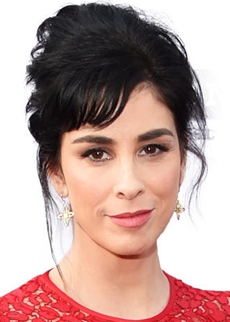 Sarah Kate Silverman is an American stand-up comedian, producer, actress, and writer born on December 1st, 1970. At the age of 17, she first time performed stand-up comedy in Boston which she described as an awful performance. In 1992, Sarah began her professional career as a stand-up comedian, and afterward, she was part of the Saturday Night Live season 1993-1994 as a writer and featured player. Later on, Silverman appeared in the HBO sketch comedy series Mr. Show and also had a leading role in the 1997 film Who’s the Caboose?. After giving several guest appearances in the television shows, Sarah earned a breakthrough in 2007 from her television sitcom The Sarah Silverman Program. The program also bestowed her with the nomination of Primetime Emmy Award for Outstanding Lead Actress in a Comedy Series. Silverman’s comedy mostly addresses social issues and controversial topics such as religion, racism, and sexism.

For her work on television, Sarah was honored with several awards and nominations including Primetime Emmy Award, Grammy Award, and Teen Choice Award. In her personal life, Sarah Silverman dated numerous celebrities such as David Cross, Jimmy Kimmel, Kyle Dunnigan, and Michael Sheen. 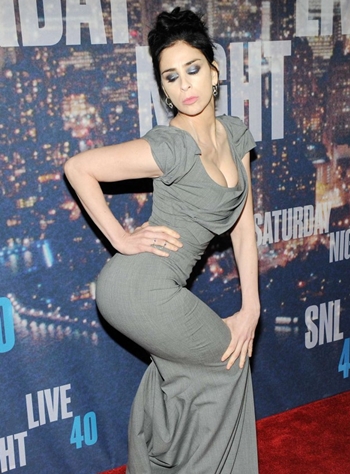 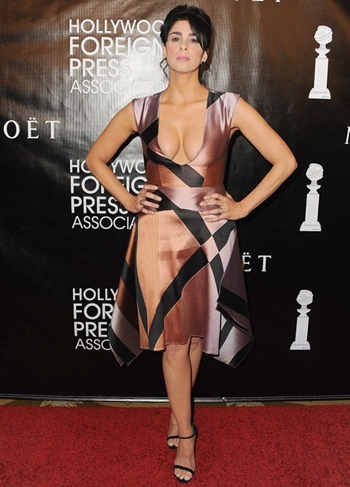