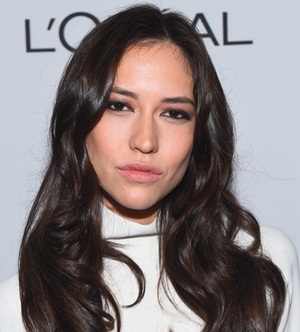 A multitalented personality of the entertainment world, Sonoya Mizuno has earned worldwide recognition through in her work in the fields of dancing, modeling, and acting. Growing up, she was an avid dancer and went on to graduate from the Royal Ballet School that led her to dance gigs with numerous companies worldwide. While continuing her ballet career, she took up modeling as a side-gig and after quickly finding great success in it, she began taking it as a serious career opportunity. As of now, she has worked with several top-notch fashion houses, including Saint Laurent, Louis Vuitton, Chanel, and Alexander McQueen.

Continuing to explore new interests and career opportunities, Sonoya then ventured into the field of acting in the early-2010s. She started out with films and has gone on to achieve global recognition with supporting roles in hits like La La Land, Ex Machina, and Crazy Rich Asians. Following this great run in the film industry, recent years have brought Mizuno towards small-screen as well. She made her television debut with the miniseries Maniac while had her first TV series lead role in the science-fiction thriller, Devs. 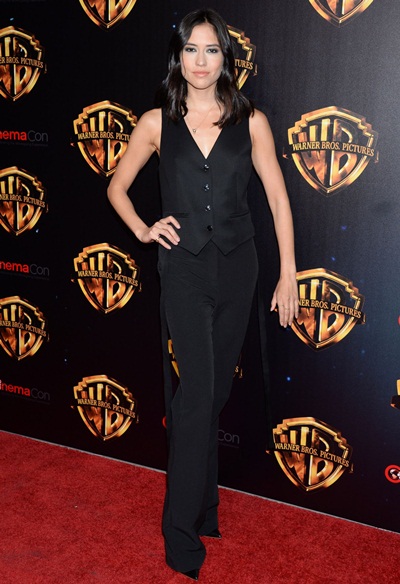 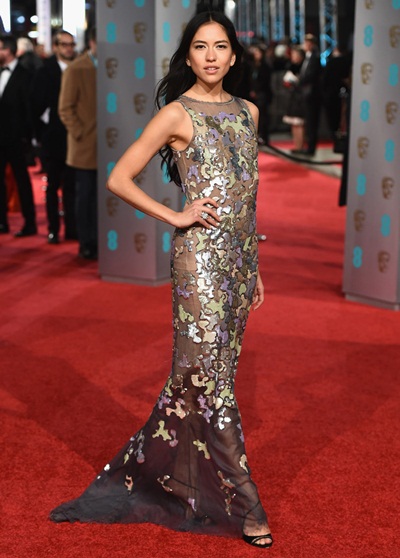 The English actress Sonoya Mizuno measurements complete information is listed below, such as her build, height, weight, and shoe size.