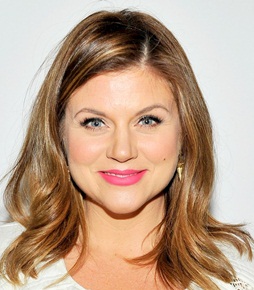 Tiffani Thiessen is one of the most well-recognized faces of the American television industry in which she first entered in 1989 and has gone on to build a highly successful career, spread over multiple decades. Her career began as a child through beauty pageants and after appearances on various magazines; she began receiving offers for acting gigs. Tiffani earned her breakthrough role as Kelly Kapowski in the sitcom Saved by the Bell which she has later gone on to reprise in many of the spin-offs and movies based on the original series. Since becoming a teen idol in the 1990s, Thiessen has gone on to reach the great heights of success in her career with critically acclaimed performances in popular series like Beverly Hills, 90210, Fastlane, White Collar, and Alexa & Katie. Coming towards the off-camera life of the actress, Tiffani dated actors like David Strickland, Richard Ruccolo and Brian Austin Green before marrying actor Brady Smith in 2005. 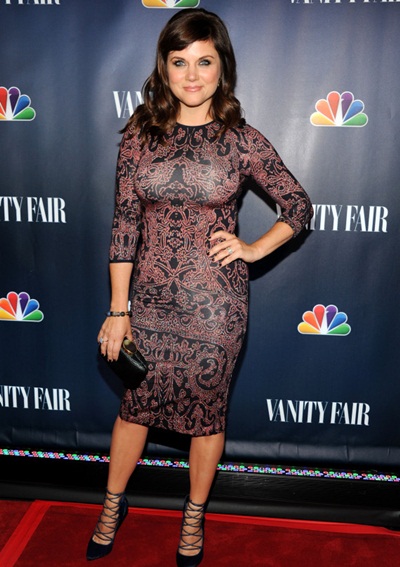 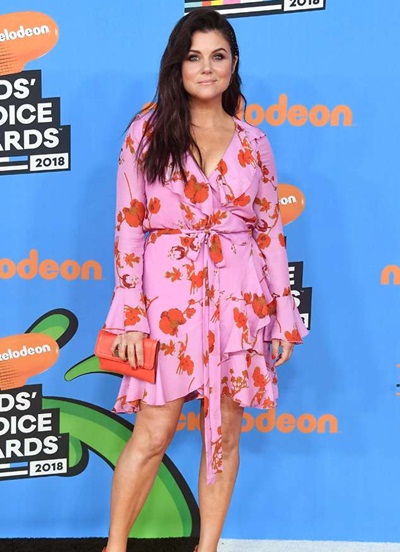