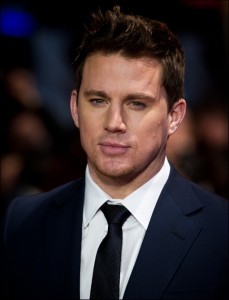 Born on April 26, 1980, Channing Matthew Tatumis an American actor, dancer, model and film producer. Channing Tatum was born to Glenn Tatum and Kay. After dropping out of Glenville State College, Channing Tatum worked as a stripper, salesman, mortgage broker and construction worker before he was signed by a modeling agency.

He modeled for famous brands such as Gap, Emporio Armani, Abercrombie & Fitch and Aeropostale along with appearing in television commercials of Pepsi, Mountain Dew and American Eagle. After establishing a successful modeling career, Channing Tatum made his acting debut in 2004 through a role in TV show, CSI: Miami. He made his film debut in 2005 through “Coach Carter” but he gained popularity worldwide in 2006 through lead roles in highly successful films, Step Up and She’s the Man.

After appearing in a few more films, Channing Tatum again hit the big screen in 2009 with two box office hits, G.I. Joe: The Rise of Cobra and Public Enemy. During his acting career, Tatum has appeared in several highly successful films till now such as 21 Jump Street, White House Down, G.I. Joe: Retaliation and Magic Mike etc.

For his fabulous performances throughout his career, Channing Tatum has been nominated for numerous awards and has won many of them. Channing Tatum married his film “Step Up” co-star Jenna Dewan in 2009 and the couple welcomed their first child, a daughter named “Everly” in 2013. 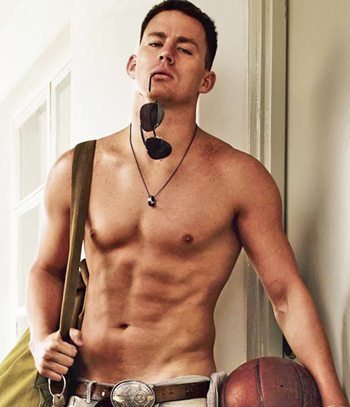