Actor Jamie Campbell Bower is widely known for starring in blockbuster movies like The Twilight Saga and The Mortal Instruments: City of Bones. The professional career of Jamie actually began as a model but after being persuaded by a friend, he decided to give acting a try. The first breakthrough of his acting career came with the success of the 2008 Dutch war film “Winter in Wartime”, in which he portrayed the acclaimed main cast character of Jack. Bower than got introduced among the wider international audience through the 2009 hit film, The Twilight Saga: New Moon, a role which he then reprised in the last two installments of the series as well. Other than that, he has also showcased noteworthy performances in films like Fantastic Beasts: The Crimes of Grindelwald and The Mortal Instruments: City of Bones. In addition to the big-screen, Jamie has showcased his acting skills on television too and has played prominent roles in series like Camelot, and Will.

Outside acting, he has held a keen passion for music from a young age and is currently the frontman of a band called Counterfeit. Lastly, when it comes to the personal life of the actor, Jamie Campbell Bower was previously engaged to actress Bonnie Wright and later remained romantically involved with actress Lily Collins and model Matilda Lowther as well. 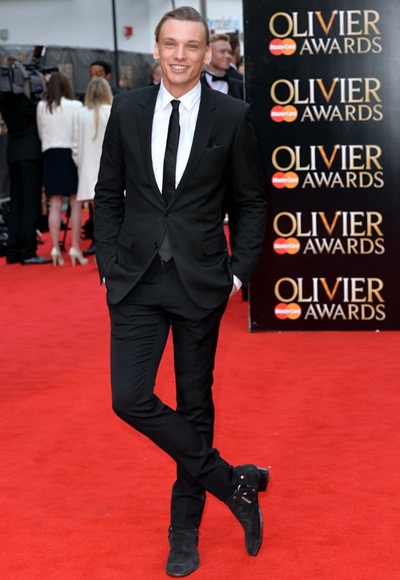