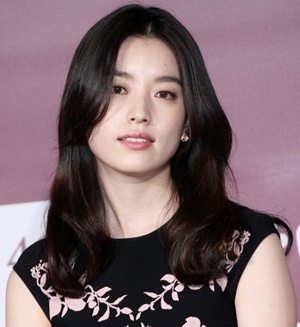 Han Hyo-joo is a professional actress from South Korea who has earned global success through her work in the film and television industries. While a talented athlete in her youth, she transitioned towards cinematic work after being discovered in a teenage beauty pageant. Despite debuting with minor roles, she rapidly raised her profile by showcasing great performing skills even in those. Her consistent efforts finally paid-off as during the late-2000s she grabbed the limelight with multiple successful projects. The highly-rated Heaven & Earth and Iljimae TV series turned her into a household name while the later hit’s like Brilliant Legacy, Dong Yi, and W further solidified her place as a leading artist of the television industry. Her success on the small-screen has translated well for her film career too. From the early-2010s onwards, Han Hyo-joo has starred in numerous big-hits including Cold Eyes, Masquerade, The Beauty Inside, and The Pirates 2. 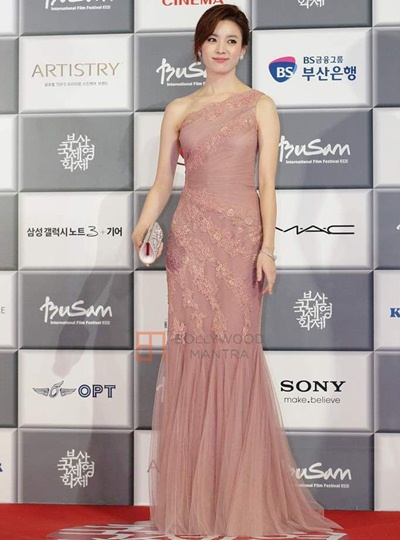