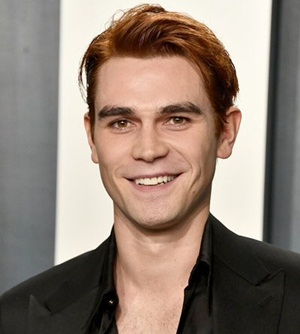 Keneti James Fitzgerald Apa is a multitalented artist from New Zealand who is widely known by his professional name, KJ Apa. He first entered the entertainment industry with the 2013 New Zealand soap opera, Shortland Street. His portrayal of the main cast character of Kane Jenkins met with praise from the audience and this helped his acting career to take-off right away. His next major television project came in 2017 when after a worldwide talent search KJ Apa was selected to portray the lead role of Archie Andrews in the CW drama series Riverdale. Fortunately for him, the series became one of the most popular shows on television and its international success introduced him to a widespread audience.

His success on the small-screen acted as a Launchpad for his film career as well. KJ Apa made his debut with the 2017 film A Dog’s Purpose and later on, has starred in flicks like The Hate U Give, The Last Summer, I Still Believe, and Songbird. Now as far as his romantic relationships are concerned, the actor has been in several short-lived relationships including with Corinne Isherwood and Clara Berry. 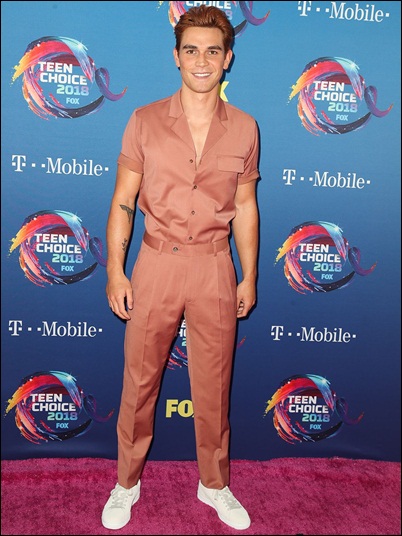 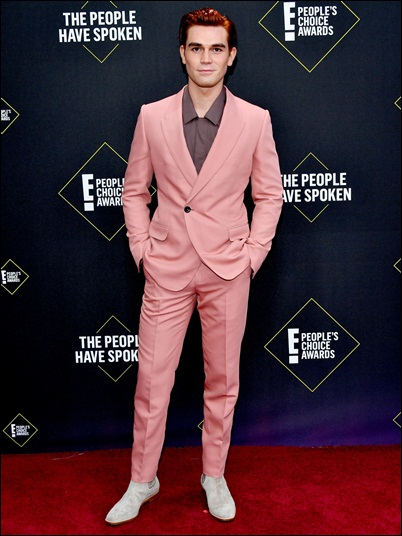