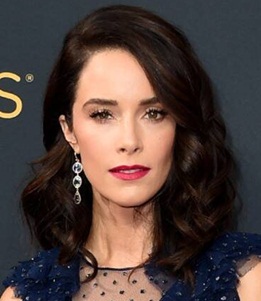 Abigail Spencer is an American actress whom on-screen career began in 1999 through a role in the long-running TV series, All My Children. Her first lead role performance in a television show came in the 2006 crime drama series, Angela’s Eyes. Since breaking-out with that role, Abigail has gone on to portray major characters in several more series till now including the award-nominated performances in drama series Rectify, and science-fiction series, Timeless. Along with these, she has also played recurring roles on hits shows like Mad Men, Burning Love, and Suits. Although Spencer is widely recognized for her work on TV, over the years she has starred in several movies too, such as Oz the Great and Powerful, Cowboys & Aliens, and This Is Where I Leave You. Lastly, coming towards the off-camera life of the actress, Abigail Spencer was married to Andrew Pruett from 2004 to 2013 and the couple has one son together. 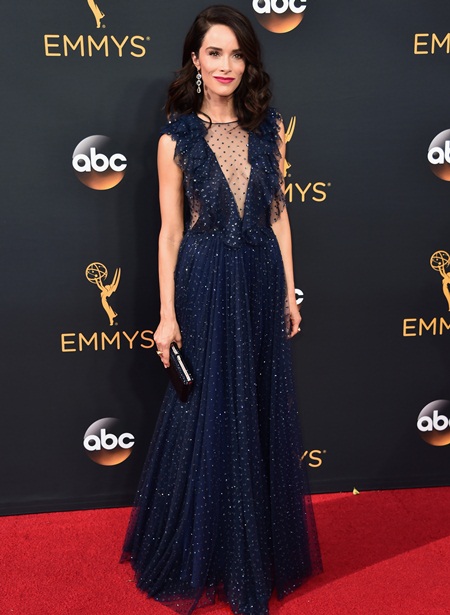 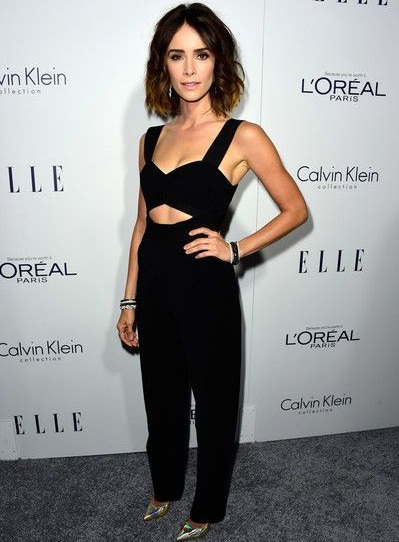