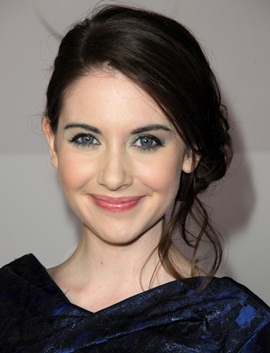 The American model and actress Alison Brie has gained international fame through her roles in sitcom Community and drama series Mad Men. Alison’s acting career began through theater while her on-screen debut came with an appearance in TV series Hannah Montana. The initial breakthrough role of her career came in 2007 with a recurring role in hit series Mad Men soon after which she landed the main role in another successful television series Community. Since then, the Alison has appeared in several more TV series and has also done brief work as a voice actress, lending her voice to characters in various animated shows. The actress has made a name for herself in the film industry as well, having starred in movies like Scream 4, How to Be Single, The Lego Movie and  The Five-Year Engagement. Moving towards her personal life, Alison Brie and actor Dave Franco began dating in 2012 and the couple finally got married during 2017. 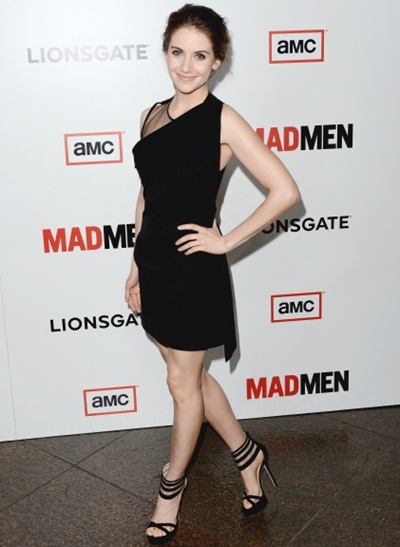 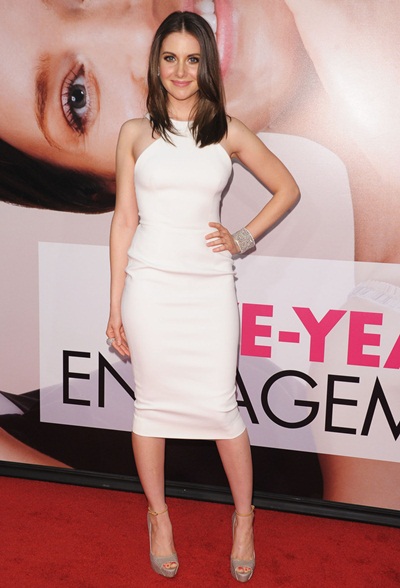