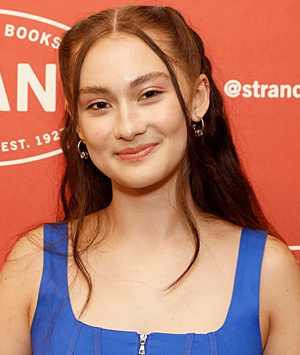 Lola Tung is a young American artist who first gained the limelight with the Amazon Prime series, The Summer I Turned Pretty. Born and raised in New York City, she held an interest in performing arts since childhood and that’s why aligned her formal education with that goal. She graduated from Fiorello H. LaGuardia High School of Music & Art and Performing Arts and then began to study at Carnegie Mellon University School of Drama. Her performing skills at school plays caught the attention of a talent agent who reached out to her and presented the opportunity to audition for a television upcoming series. Lola performed exceptionally well at the audition and was selected for the titular role of Isabel “Belly” Conklin in the Amazon Prime series The Summer I Turned Pretty. The series is based on Jenny Han’s bestselling novels trilogy of the same name. Premiering in 2022, the show became a big hit, and its success on an international scale immediately brought Tung into the mainstream limelight. 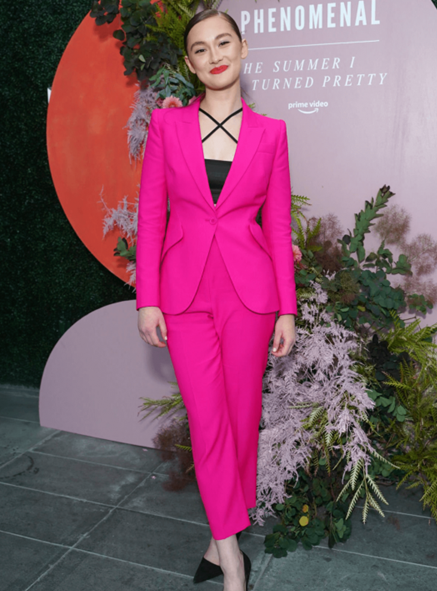 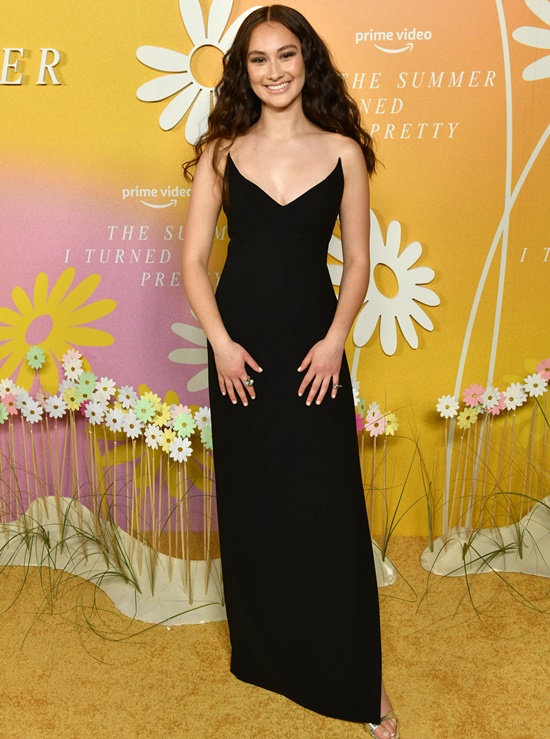 Listed below are the actress Lola Tung body measurements details, including her height, weight, shoe size, and vital statistics.