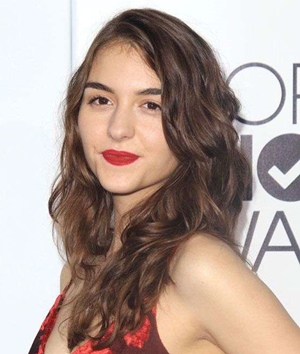 Quinn Shephard is a young talent of the American entertainment industry currently serving in the areas of acting, screenwriting, direction, and editing. Her first on-screen appearance came as a child actor with a role in the 2001 French film Harrison’s Flowers. A few years later, she had her major success with the main cast role in the 2006 comedy film Unaccompanied Minors. From there on, she has done very selective big-screen work which includes projects like Midnight Sun, Not Okay, and Windsor. Following a similar pattern on television as well, Quinn has done very limited gigs with the most notable one being the series, Hostages. The reason behind her limited acting work seems to be her keen interest in film production, direction, and screenwriting. So, by minimizing her acting workload she has tried to put some time into these interests as well. In 2017, she released her first feature film “Blame” which met with high praise from the critics and brought a dream start to her directorial career. Now lastly moving from her professional work to personal life, Quinn Shephard has been dating actress Nadia Alexander since 2015. 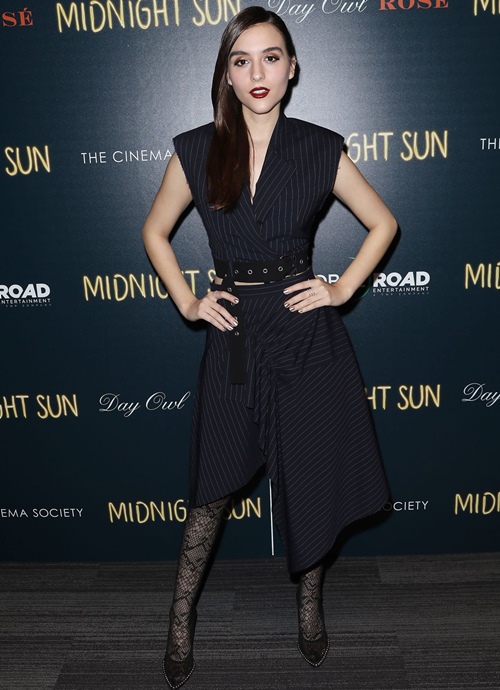 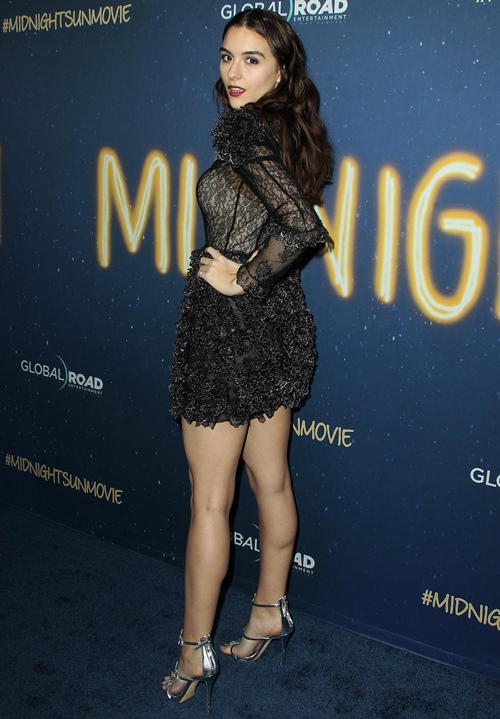 Listed below are the actress Quinn Shephard body measurements complete details, such as her height, weight, shoe size, and vital stats.