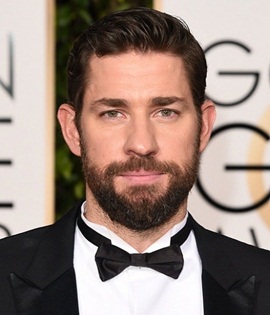 John Krasinski started his career in the entertainment industry during the early 2000s and first achieved mainstream success as a cast member of the hit TV series, The Office. His portrayal of the character of Jim Halpert in The Office met with a lot of acclaim and proved to be the big-break of his acting career. This breakthrough on TV then soon lifted his big-screen career as well and he attained recognition as a movie star too with films like License to Wed, Something Borrowed, and It’s Complicated. After establishing a successful acting career, John has now moved into filmmaking as well and has earned praise for his projects like Jack Ryan, and A Quiet Place. Now moving from his professional career to his family life, John Krasinski began dating actress Emily Blunt in 2008 and the two became married two years later. The couple now has two daughters together. 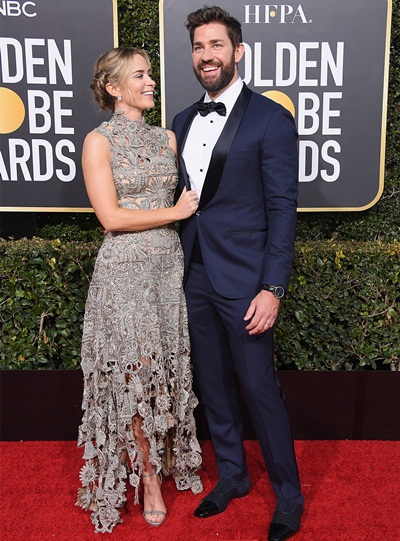 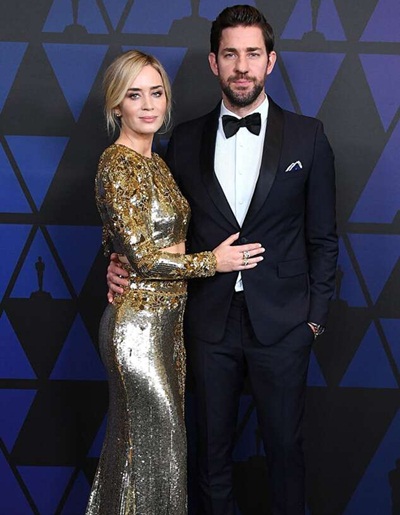