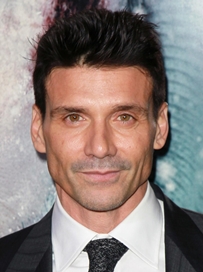 Frank Anthony Grillo is an American actor born on 8th June 1965. He began his acting career by appearing in several commercials. His first film role was in the film The Mambo Kings and afterwards starred in the films Minority Report and iMurders. Frank earned recognition and success from the films, Warrior, End of Watch and Captain America: The Winter Soldier. In addition to that, Grillo as well performed variety of roles in several television series such as Battery Park, Prison Break, The Gates and Kingdom. In his personal life, Frank Grillo married twice. Firstly married to Kathy Grillo in 1991 but the couple got separation in 1998 and they had a son together named Remy. Later on, he became married with actress Wendy Moniz in 2000 and the couple has two sons together. 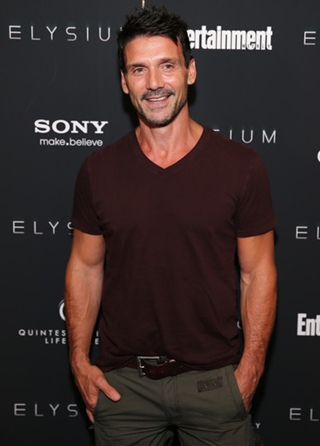 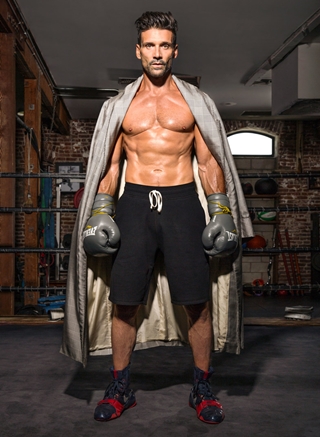