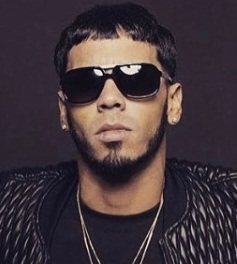 Widely considered to be one of the pioneers of the Latin trap movement, Emmanuel Gazmey Santiago is better known by his professional name Anuel AA. Wanting to pursue a career in music since his early teen years, his professional debut finally came in 2011 with the single “Demonia”. Followed up by collaborations with various other artists, Anuel first achieved international success with the success of his first hit single, Sola. Unfortunately, after gaining this momentum, the rapper got arrested on various charges and remained imprisoned for several months. On his return, Gazmey released his debut studio album “Real Hasta la Muerte” which managed to peak at first place on the Billboard Top Latin Albums chart. Later that year, he collaborated with rapper 6ix9ine for the song “Bebe” that peaked over various music charts in several countries too. Finally, coming towards his personal life, Anuel AA has a son from one of his previous relationships while his most well-known relationship has been with Colombian singer Karol G, to whom he got engaged in 2019. 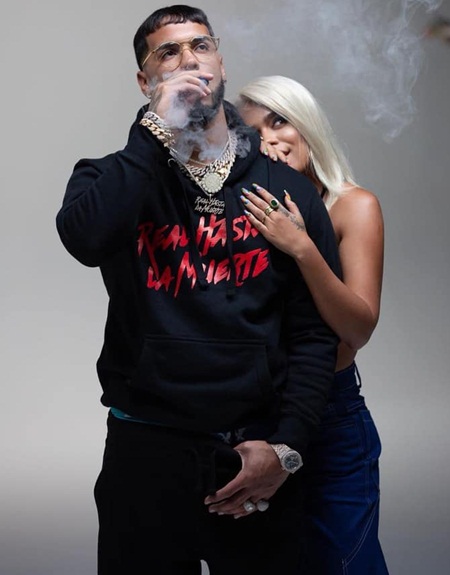 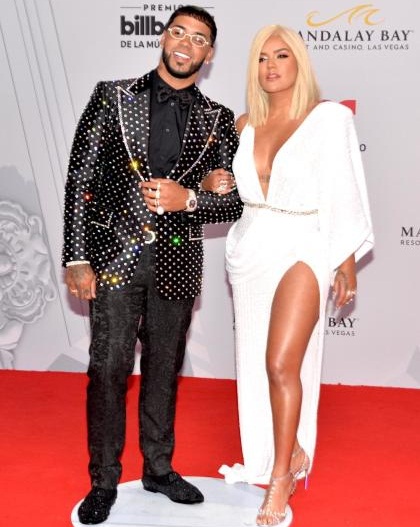