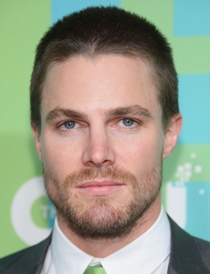 Best known for playing the lead role of Green Arrow in the popular TV series Arrow, the Canadian actor Stephen Amell was born on May 8, 1981. His career as a professional actor began in 2004 with the television series Queer as Folk after which he had a couple of more minor roles in different TV series prior to earning his first major as a member of Rent-a-Goalie’s main cast. After this, Stephen continued to make guest appearances in various shows until receiving his break-through role in 2012 when he was cast for the lead role of Oliver Queen / Green Arrow in the TV series “Arrow”. The success of the show has brought a lot of fame and critical acclaim for the actor and he continues to work on other television projects too.

In addition to TV, Stephen Amell has also starred in a couple of movies out of which the 2016 film “Teenage Mutant Ninja Turtles: Half Shell” is the most notable one. Apart from acting, Stephen is also a follower of various sports especially wrestling, and even made his WWE debut at the 2015 SummerSlam event where he competed in a tag-team match. As far as his personal life is concerned, Stephen Amell has been married to model and actress Cassandra Jean since December 2012. 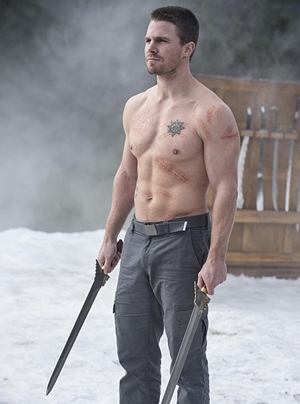 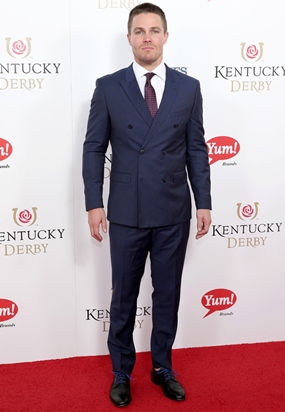