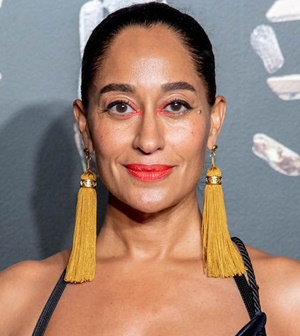 Tracee Ellis Ross is an American TV host, singer, and actress who was born in Los Angeles, California on October 29, 1972. Her mother is former actress Diana Ross and her father is music manager Robert Ellis. During her educational years, Ross attended different schools and then graduated from Brown University with a theatre degree in 1994. After that, she launched her professional career in the entertainment industry and worked as a model in her early days. Ross made her big-screen debut in the 1996 film ‘Far Harbor’ while first rose to prominence through her role in the hit television series Girlfriends. Her portrayal of Joan Clayton’s character met with huge praise from the audience and proved to be the first big-break of her on-screen career.

From that point onwards, her acting career has moved along pretty smoothly and she has managed to garner further success through projects like Black-ish, Reed Between the Lines, Mixed-ish, and The High Note. Alongside acting, Tracee has now ventured into the field of singing as well and made her debut by providing vocals in the soundtrack album of her film The High Note. Now as far as her off-camera life is concerned, Ross is yet to get married but over the years, she has remained involved in several romantic relationships. 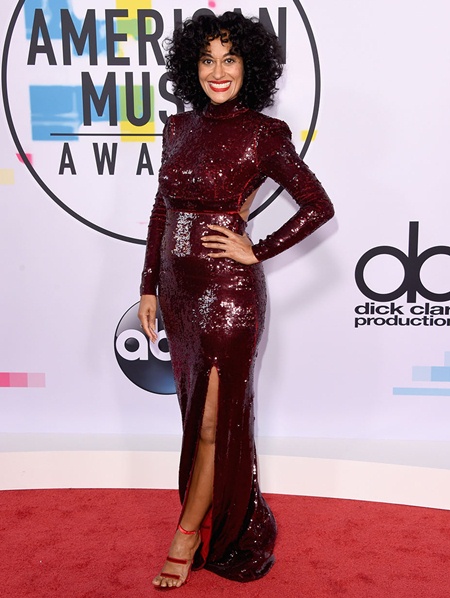 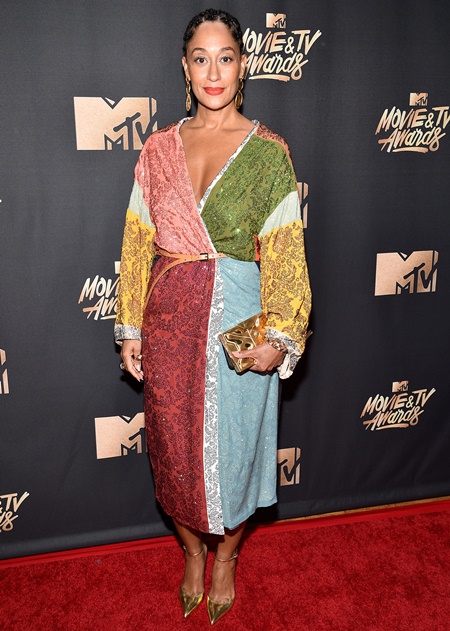