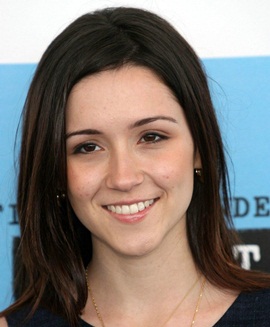 The first professional on-screen work for the actress Shannon Woodward came in 1991 with a recurring role in the television series Clarissa Explains It All. Over the next several years, she did several small acting gigs and then finally landed her first ever main role in 2007 as the cast member of the series The Riches. The big break of her career came in 2010 when she began portraying the lead character of Sabrina Collins in the TV series Raising Hope. Since then, she continues to work in the television industry pretty actively and has been involved in many more major projects. In addition to that, Shannon has a pretty decent film acting career as well including movies like Girlfriend, The Haunting of Molly Hartley, and The Veil. Moving towards her personal life, Shannon Woodward has remained in long-term relationships with actors David Gallagher and Andrew Garfield in the past. 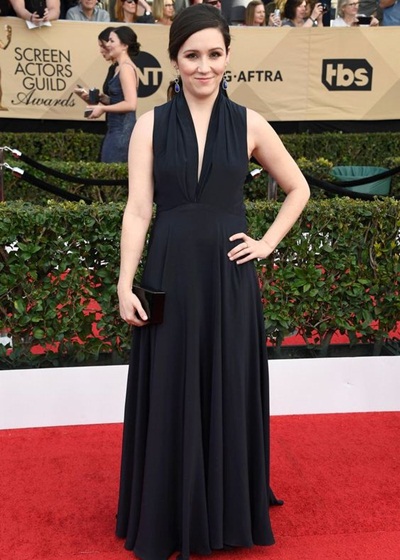 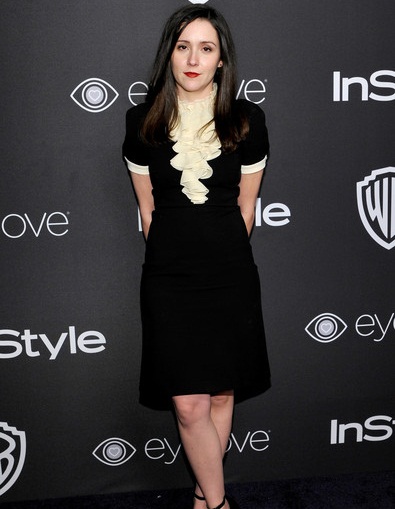