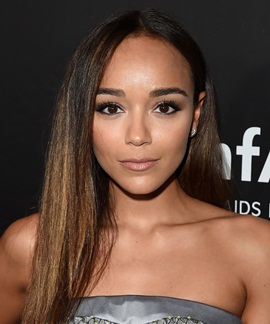 Ashley Madekwe grew up with a keen interest in acting and after started her career through stage productions, she finally entered the on-screen entertainment industry in the early-2000s. After a series of minor gigs in her early years, she first earned major recognition through her performance in the 2007 film Cassandra’s Dream. Despite getting her first big-break through this movie, Ashley’s career in the film industry hasn’t gone any further and instead she has achieved global popularity as a television star. Her first major TV gig came with a role in the 2008 series Secret Diary of a Call Girl while from 2011 onwards, she has emerged as a prominent TV star through her prominent roles in successful series like Revenge, Salem, The Umbrella Academy, and Tell Me A Story. Lastly, moving from the professional career towards her personal life, Ashley Madekwe began dating fellow actor Iddo Goldberg in 2008 and the couple became married in 2012. 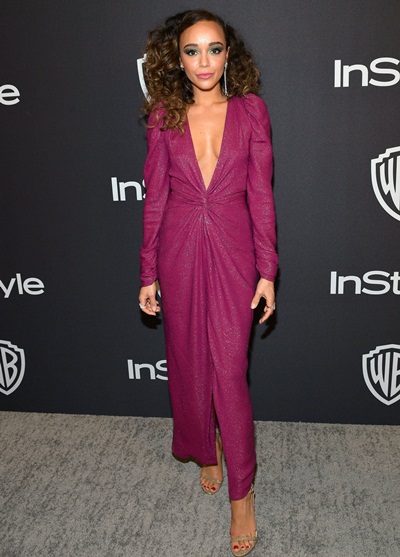 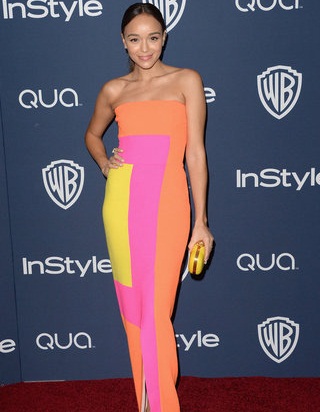