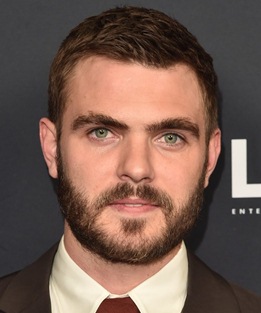 The English actor Alex Roe made his on-screen debut in 2000 with horror film The Calling and then after a few years break, he returned to the screen through a role in the children’s science fiction series, The Fugitives. Since then, Alex has remained pretty active in the TV industry with his notable performances coming in series like The Cut and Siren. While on the other hand, the actor has begun to gain momentum in the film industry as well in the recent years, with starring roles in commercially successful movies like The 5th Wave, Rings, and Forever My Girl. As for his off-camera life, Alex Roe was reported to be dating actress Chloë Grace Moretz in 2017 and after their relationship ended, he began dating actress Olivia Cooke. 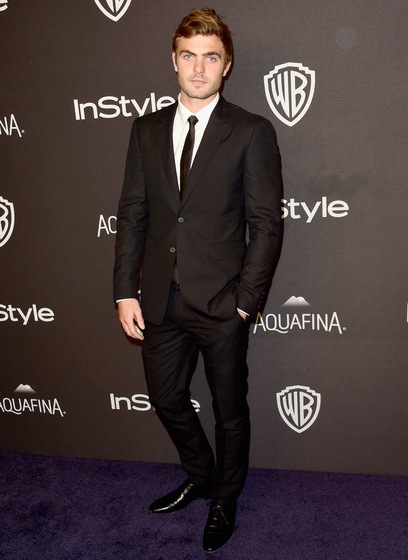 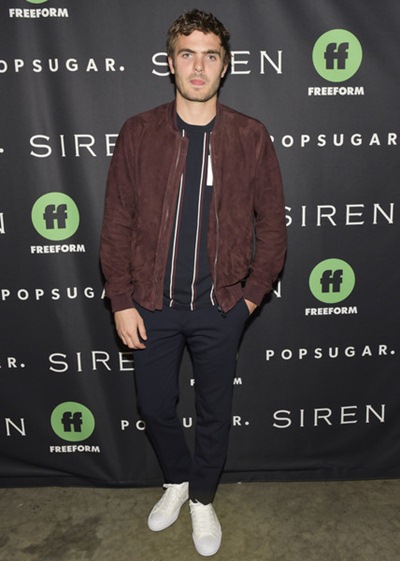