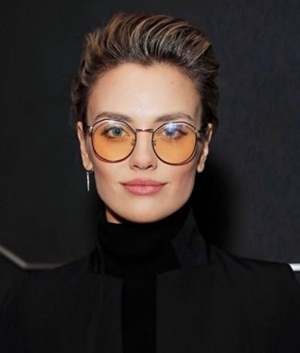 Wallis Day is a British actress and former model. Although coming from a family with no ties to the entertainment industry, she had ambitions of becoming an actress since childhood. In her early teens, she started her professional journey through modeling and quickly became a well-recognized face with her successful campaigns with brands like Nike and Garnier. Despite having a great run in the field, she quit modeling at age 16 and placed her full-time attention towards pursuing an acting career. Wallis made her on-screen debut through television and after many projects there, she eventually stepped into the film industry too.

As of now, some of the most noteworthy projects of her on-screen acting career include The Royals, Krypton, Batwoman, and Infinite. Alongside these, Day has starred in music videos for top-notch artists like Arctic Monkeys, 5 Second of Summer, and Lea Michele. Now at the end coming towards her romantic life, Wallis Day is reported to have begun dating George King in 2019. 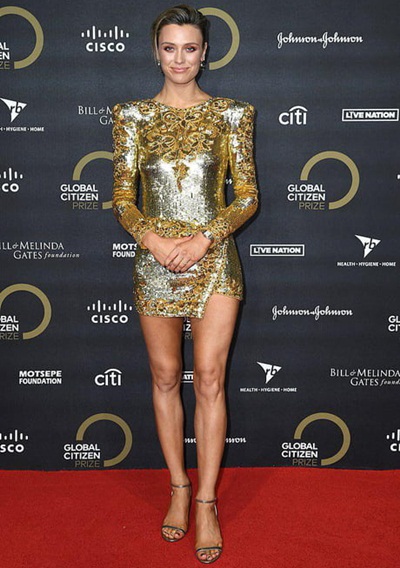 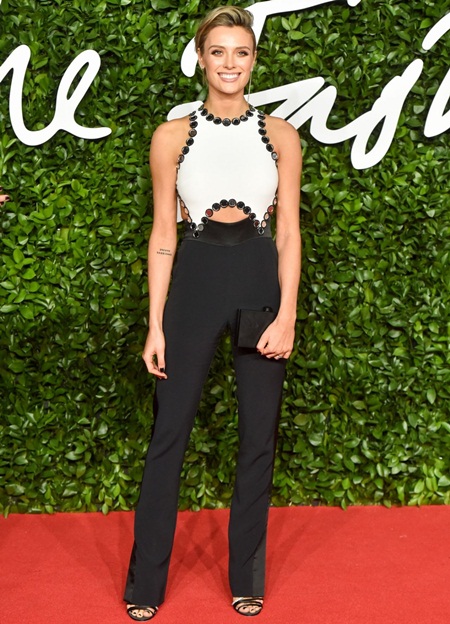