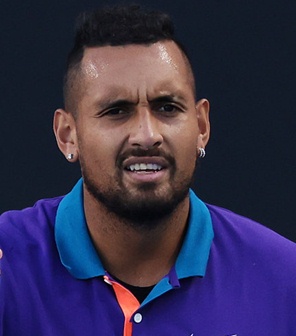 One of the most exciting and must-watch players of this era, Nick Kyrgios started his tennis journey as a child. While early on, his attention was divided in-between basketball and tennis, he eventually chose to solely focus on the latter. Following a great run as a junior player, Nick first stepped into the pro circuit during 2012. Within just two years of turning pro, he broke into the top 100 rankings while also producing his first major Grand Slam performances by reaching the quarterfinals of the 2014 Wimbledon Championships. From that point onwards, his career has gone through continuous up-and-downs which has seen him multiple ATP titles along with impressive victories over top-rated players like Novak Djokovic, Roger Federer, and Rafael Nadal.

In addition to his on-court performances, Nick has also made headlines for several controversial incidents. He is known to be a hot-tempered player and has faced accusations of verbal abuse, tanking, and unsportsmanlike conduct. Now moving away from his professional career, Nick Kyrgios has had a number of short-lived romantic relationships so far. He previously dated tennis players Ajla Tomljanović and Anna Kalinskaya while in 2020, he became intimate with Chiara Passari but this relationship didn’t last for long as well. 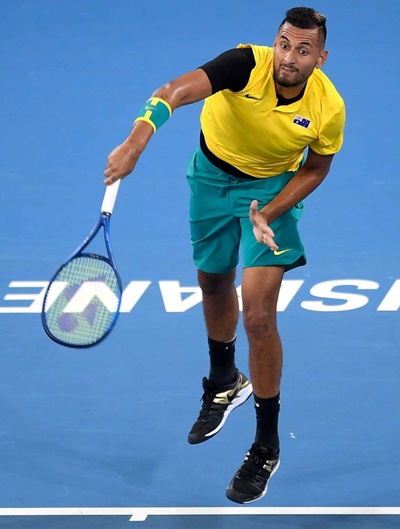 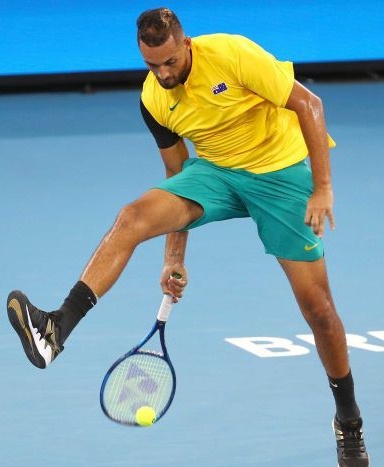