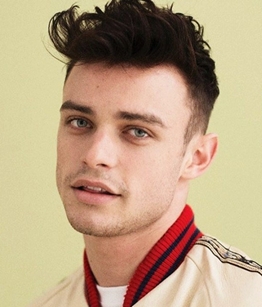 Thomas Doherty is a professional actor who first rose to fame through his roles in the Descendants film series and the musical comedy-drama, The Lodge. Although he made his on-screen debut in 2013 but it was during 2016 that Thomas landed his breakout role as Sean Matthews in the British television series, The Lodge. The actor went under intensive training while preparing for the role and luckily, all that effort paid off as the series became highly successful internationally. This huge success then led him to the role of Harry Hook in the Disney Channel Original Movie, Descendants 2 which was released in 2017 and earned Thomas praise from the critics. In the same years, Vogue magazine named the actor among 50 hottest boys in the world. Coming towards his private life, Doherty’s began dating actress Dove Cameron in 2016 after the two met while shooting the film, Descendants 2. 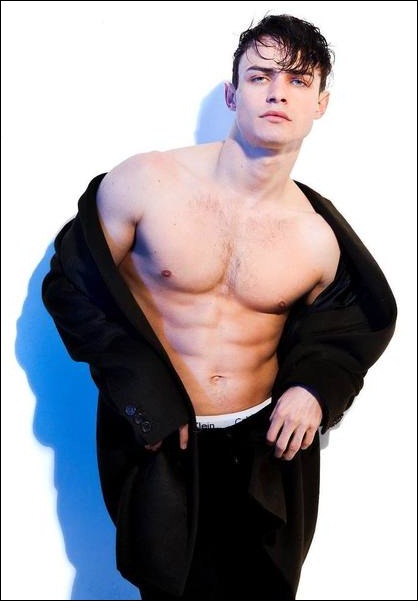 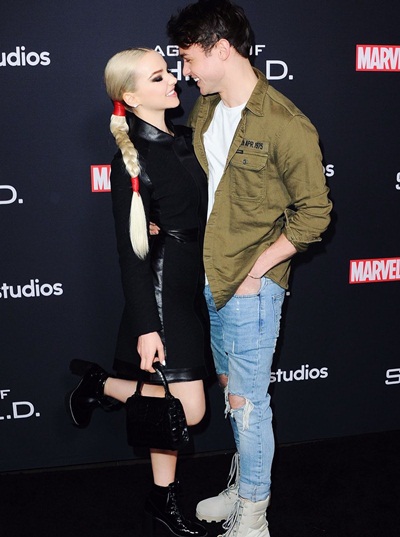