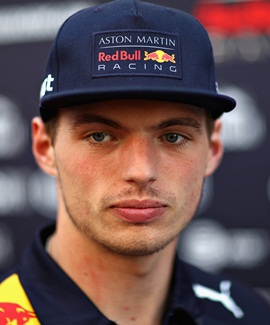 Max Verstappen is a rising star of the Formula One who currently drives for Red Bull Racing. Following the footsteps of his father Jos Verstappen who is a former Formula One driver, Max decided to become a racing driver at a very young age and after a series of impressive performances in various competitions, he finally made it to the Formula One in 2014. At the age of just 17, he became the youngest driver ever to compete in Formula One and after seeing his impressive performances, Red Bull Racing team chose him as a replacement for Daniil Kvyat. In the very first year of joining the team, Max won the 2016 Spanish Grand Prix that made him the youngest-ever winner of a Grand Prix and the first one to do so while racing under the Dutch flag. Showcasing such great talent and having such an impressive start to his racing career, his future in Formula One looks extremely promising as he certainly possesses the skill level for becoming a World Champion. Finally moving towards his personal life, the Formula One star has built a reputation as a little bit of a playboy due to his short-lived linkups with hot women like Maxime Pourquie, Joyce Godefridi and Dilara Sanlik. 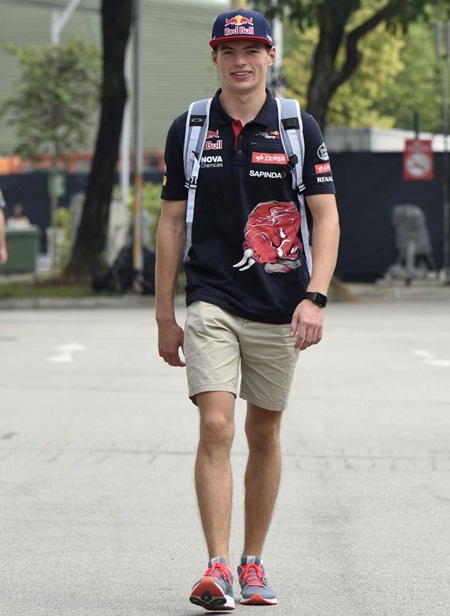 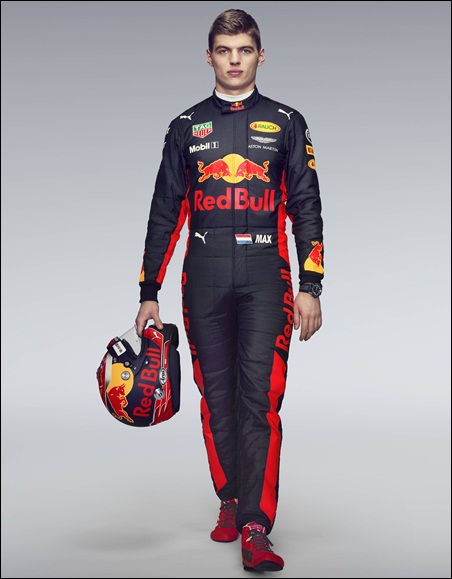