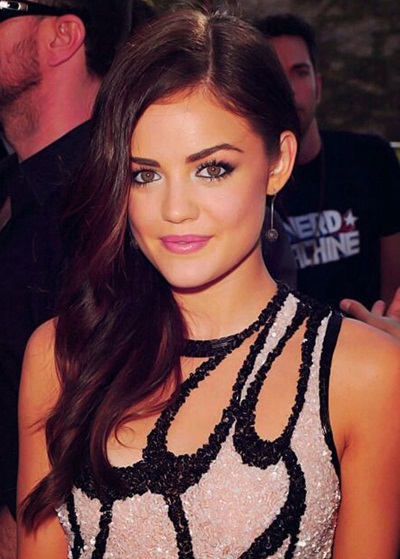 Lucy Kate Hale is an American singer and actress who first rose to prominence after winning the reality show American Junior. She was born on June 14, 1989, in Memphis, Tennessee where she was raised with her older sister Maggie and step-brother Wes. Lucy Kate starting taking acting and singing lessons during her childhood and then decided to pursue her career in these fields.

She first appeared on television reality show American Junior in 2003 and became the part of vocal quintet formed with the top 5 finishers of the show. Then at the age of 15, she moved to Los Angeles in hopes of being signed by a record label and also started auditioning for acting roles. In the beginning, Lucy appeared received minor roles in several television shows like Drake & Josh, The O.C., How I Met Your Mother and Wizards of Waverly Place. Lucy Hale made her film debut in 2008, portraying Effie in The Sisterhood of the Traveling Pants 2. But her career breakthrough role came in 2009 when she was cast as Aria Montgomery in TV series Pretty Little Liars. Since she has appeared in several more films and television shows such as Fear Island, Scream 4, Punk’d and A Cinderella Story: Once Upon a Song.

Lucy Hale has interest both in acting and music but she has often stated that music is her first love. She was signed by Hollywood Records in 2012 and her debut single “You Sound Good to Me” was released in January 2014 followed by her debut album “Road Between” on June 3, 2014. The Pretty Little Liars star has been in a number of relationships till now. She has dated Alex Marshall and actor David Henrie, Chris Zylka and Graham Rogers till now. 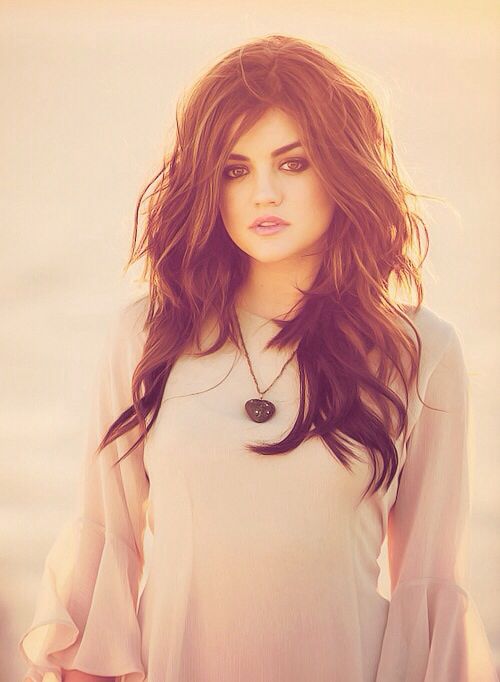 Given below are the details about what are the favorite things of Lucy Hale like favorite color, music, perfume, movies, coffee, sports, TV Shows and books etc.