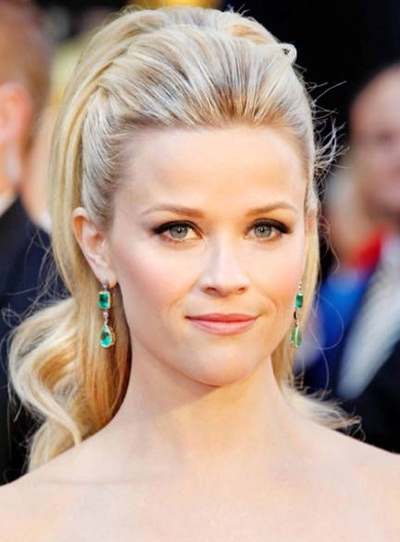 Laura Jeanne Reese Witherspoon is an American producer and actress who was born on March 22, 1976 to nurse Betty Reese and military surgeon John Witherspoon. Her professional acting career began in 1991 when she earned her first featured role in film The Man in the Moon. Over the next few years, she appeared in several more films including Freeway, Twilight, Pleasantville and Overnight Delivery before gaining wider international recognition through her performance in 1999 film Cruel Intentions.

Reese Witherspoon continued her success and landed roles in films like Best Laid Plans and American Psycho along with gaining her career’s breakthrough role in 2001 film Legally Blonde. The film garnered huge commercial success and her performance as Elle Woods was highly appreciated by the critics. Legally Blonde was followed by 2002 film Sweet Home Alabama which is so far the most commercially successful film of her career. In 2003, she worked as excutive producer as well as lead actress in film Legally Blonde 2: Red, White & Blonde. Reese Witherspoon garnered further fame and success in her career after portraying June Carter Cash in 2005 film Walk in Line. Her performance received critical acclaim and earned her nominations for a number of awards. Since then, Witherspoon has appeared in several more films so far including Penelope, Rendition, Water for Elephants, The Means War, Mud, Devil’s Knot and The Good Lie.

In her off-camera life, she married actor Ryan Phillippe on June 5, 1999 after meeting him at her 21st birthday party in March 1997. The couple had two children together before they divorced in 2006. Reese Witherspoon then began dating Jake Gyllenhaal in 2007 but ended their relationship in December 2009. In February 2010, Witherspoon began dating Jim Toth and the couple married in March 2011. They now have a son named Tennessee James Toth who was born in September 2012. 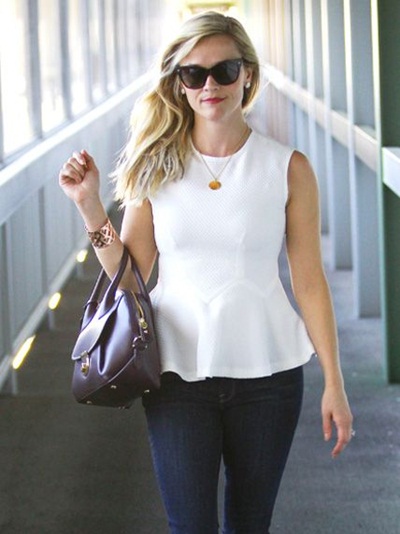 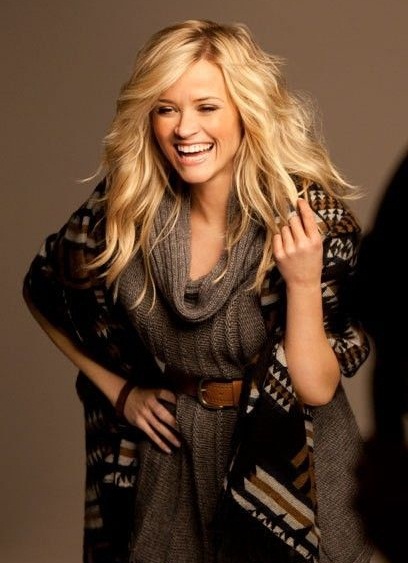 Given below are the complete details about actress Reese Witherspoon favorite things such as food, music, books, color, hobbies, movies and TV show etc.