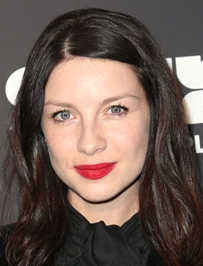 The Irish model and actress, Caitriona Balfe was born on October 4, 1979. She is best known for her early work in the modeling industry and later starring in the hit television series, Outlander. Her professional career began as a model at a very young age and after working for a couple of month in the local industry, she moved to Paris in order to work on bigger projects. Caitriona spent almost ten years working as a model and was featured on runways and in advertising campaigns of several top brands like H&M, Dolce & Gabbana, Oscar de la RentaArmani, Chanel, Louis Vuitton, Givenchy and Moschino. Along with this, she also landed on the cover of many magazines including ELLE, Harper’s Bazaar and Vogue. After enjoying so much success, Balfe turned her attention towards pursuing a full-time acting career. She started with a minor role in 2006 film The Devil Wears Prada after which she has appeared in notable movies like Now You See Me, Super 8, Escape Plan and Money Monster. During 2014, the actress was cast for the main role of Claire Beauchamp Randall Fraser in TV series Outlander and her performance in the show has earned her a lot of praise from fans and critics. While in her personal life, Caitriona Balfe is unmarried till now and has been romantically linked with Tony McGill and Sam Heughan in past. 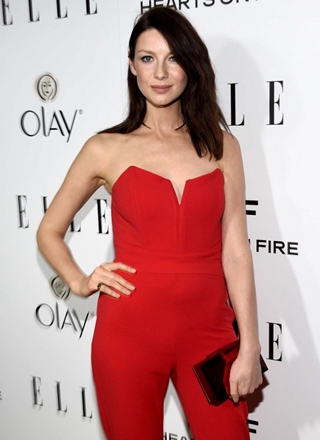 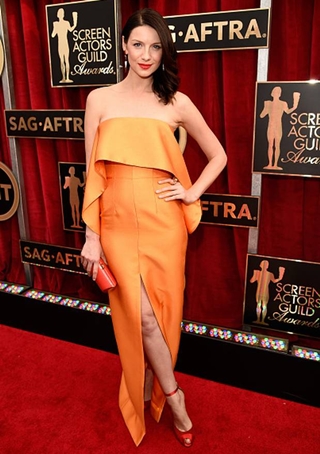