Charlie Gillespie is a rising young star of the entertainment industry. Born and raised in Canada, his career began with minor gigs in the local industry. But his exceptional talent soon took him towards international projects and in a while, he rose as a promising young talent of Hollywood. Since coming into the limelight in the mid-2010s, he has gone on to star in numerous popular film and television series. In 2020, Charlie began starring in the lead role of Luke Patterson in the Netflix musical comedy-drama series Julie and the Phantoms. The series garnered success internationally and turned out to be the breakthrough project of his on-screen acting career. Alongside that, Gillespie is passionately involved in the field of music too. He showcased his musical skills by making vocal contributions to the soundtrack of Julie and the Phantoms. 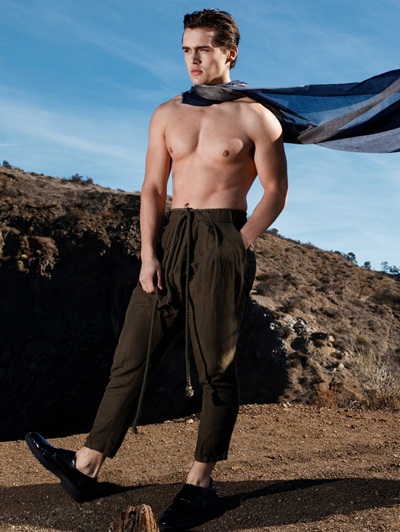 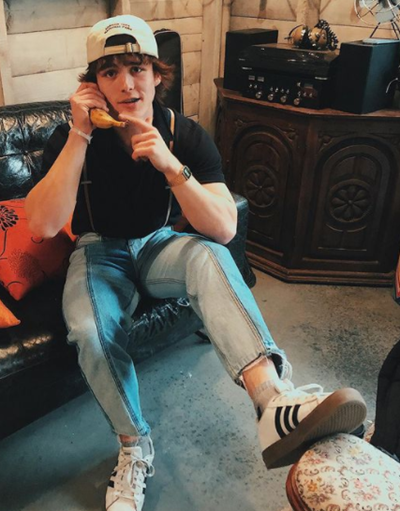