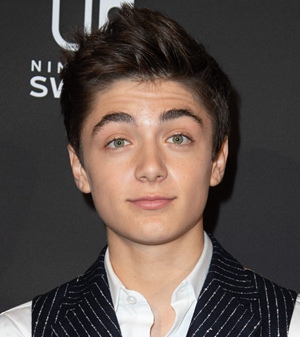 Asher Angel is an American actor who first gained worldwide recognition through his roles in Disney Channel series Andi Mack, and the superhero film, Shazam! Growing up, he first got exposed to on-screen work at the age of just five when he played a minor role in the 2008 film Jolene. Following that, Angel then spent almost a decade concentrating upon stage work. During that period, he acted in numerous plays, such as Into the Woods, The Little Mermaid, Mary Poppins, and Seussical. Having polished his acting skills through the stage, he once again returned to on-screen work in 2016. Soon after doing so, Asher landed the breakthrough role of his career in the 2017 Disney Channel series Andi Mack. Aired from 2017 to 2019, it generated great viewership worldwide and Angel’s performance as Jonah Beck received a lot of admiration from the audience.

Subsequent to this success, he then emerged as a young movie star too with the 2019 blockbuster superhero film, Shazam! While continuing his successful on-screen career, Angel has now moved into the field of music as well. In June 2019, he made his singing debut with the song “One Thought Away”, which featured rapper Wiz Khalifa. Now as far as his romantic life is concerned, Asher Angel was in a relationship with actress Annie LeBlanc which lasted from 2018 to 2020. 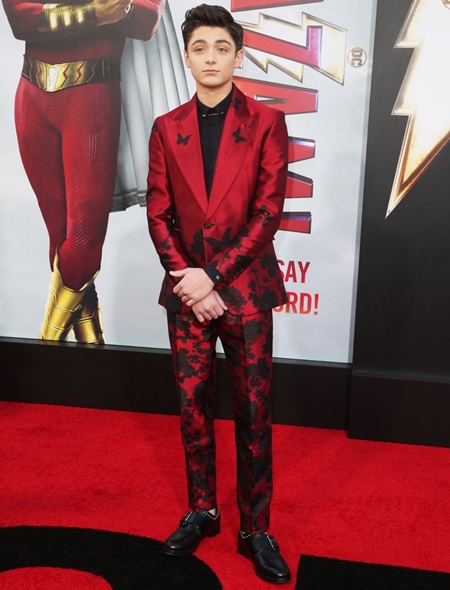 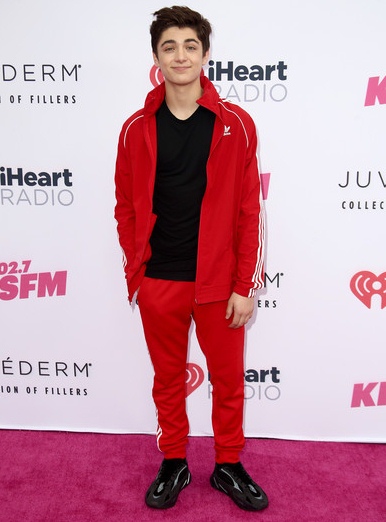