Lacey Turner is a British actress widely known for her role of Stacey Slater in TV series EastEnders. Becoming an actress became her ambition during childhood and she stated improving her skills through school plays. After some initial work in advertisements and stage, Lacey rose to prominence during 2004 when she became part of the cast of hit TV series, EastEnders. Although she had initially auditioned for the role of Demi Miller but instead got the role of Stacey Slater. Turner left the show in 2010 but reprised her role as Stacey during 2014. Apart from EastEnders, the actress can be seen in several other television shows such as Switch, Our Girl, True Love and Bedlam. For her exceptional work over the years, she has received several awards so far which include over 30 awards just for her performance as Stacey. As far as her personal life is concerned, not much confirmed information is available about Lacey Turner’s dating history. 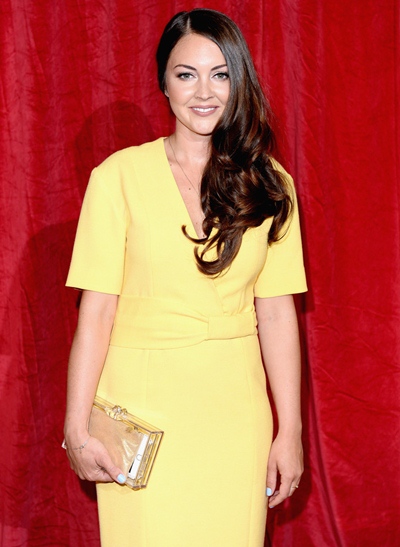