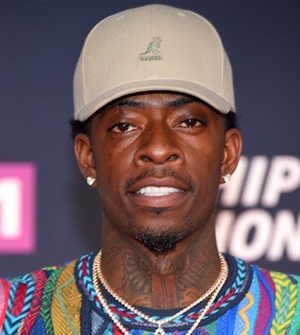 Dequantes Devontay Lamar is an American music artist who has gained worldwide recognition under the moniker, Rich Homie Quan. Growing up, he had a keen interest in reading and creative writing. Both of these traits have helped him in his later musical career a lot. Originally, he wanted to become a professional baseball player but in his senior academic years realized that his real passion lies in music. Under the stage name Rich Homie Quan, he first became professionally active in the music industry during 2011 and gained initial recognition with his 2013 mixtape, Still Going In. It featured the single “Type of Way” which became widely popular and earned him critical acclaim.

The following few years, saw him making successful collaborations with several other artists alongside releasing his own fresh material. Several years into his musical career, Lamar finally released his much-awaited debut studio album “Rich as in Spirit” in early 2018. The album met with positive reviews and generated impressive sales alongside reaching number 32 on the US Billboard 200. Ever since his musical career continues to move ahead smoothly and Rich is rapidly expanding his international popularity with each fresh release. 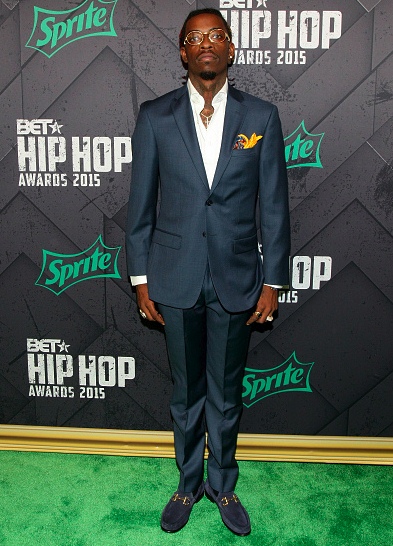 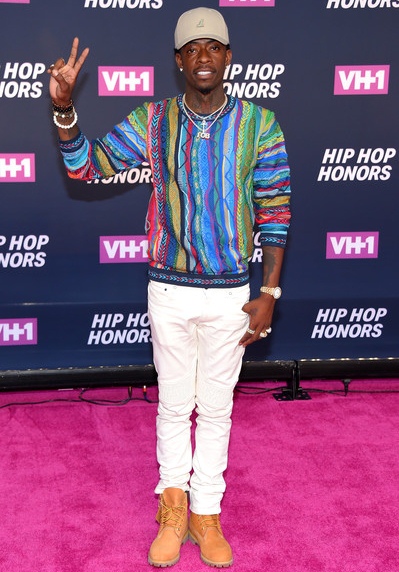