The American singer and actress, Selena Gomez was born on July 22, 1992 to Ricardo Joel Gomez and Mandy Teefey. She started her professional career with children series Barney & Friends in early 2000s and first rose to prominence through her role in Disney Channel television series Wizards of Waverly Place. Selena made her film debut with 2003 film Spy Kids 3-D: Game Over and since then, has starred in several films and television series so far. In addition to acting, Gomez also ventured into singing and formed the band called Selena Gomez & the Scene with which she has released three studio albums including Kiss & Tell, A Year Without Rain and When the Sun Goes Down.

After gaining success with the band, she also launched her career as a solo artist and her debut album Stars Dance was released in 2013 which garnered huge commercial success. Apart from her professional work, Selena Gomez’s on-again off-again relationship with Justin Bieber has continuously kept her in media highlights for many years now. 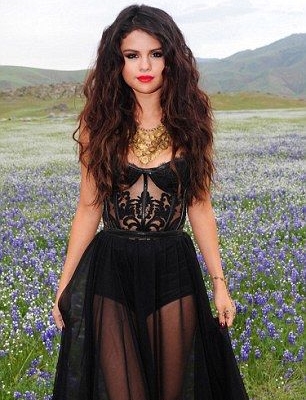 Given here are complete details about Selena Gomez family tree including her father, mother and siblings names and pictures. 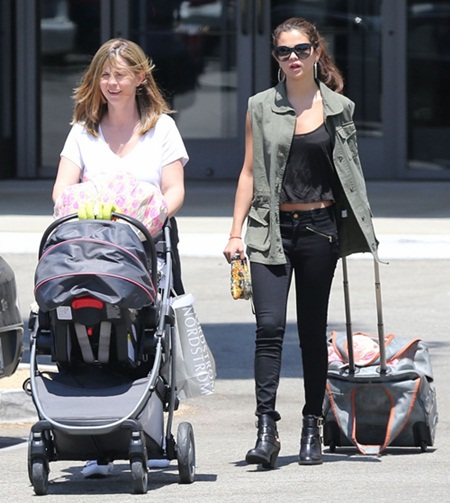