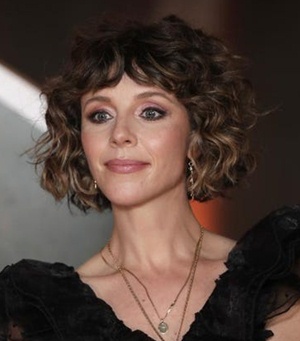 Sophia Di Martino is a film and television actress of Italian descent. Having held a keen interest in performing arts since a young age, she first began pursuing a full-time career in the field during the early-2000s. She started with theatre and then successfully transitioned towards the on-screen work as well. Although she has simultaneously worked in both the film and television industries, it’s the latter that has brought her the most success and recognition. Sophia first entered the mainstream limelight with a main cast role in the British medical drama series Casualty. From that point onwards, she has gone on to play leading roles in several more shows like 4 O’Clock Club, Flowers, Election Spy, and Loki. Lastly, coming towards the off-camera life of the actress, Sophia has been in a long-term relationship with Will Sharpe. The pair welcomed their first child in late 2019. 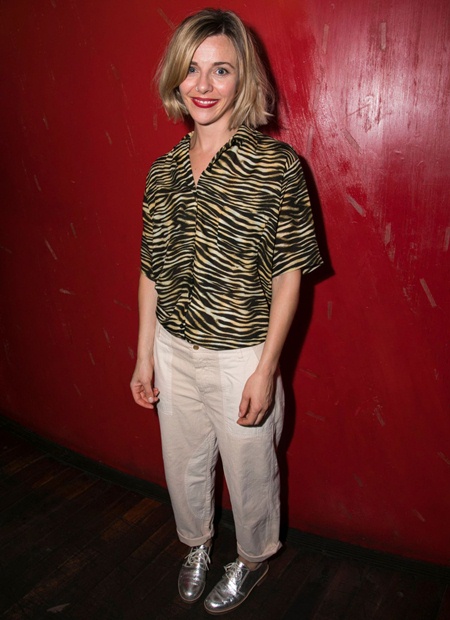 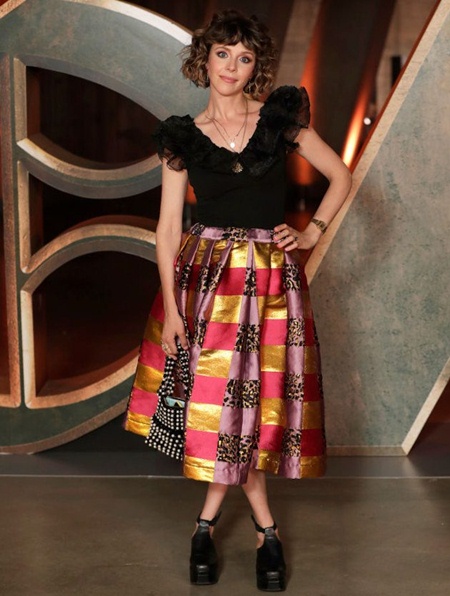