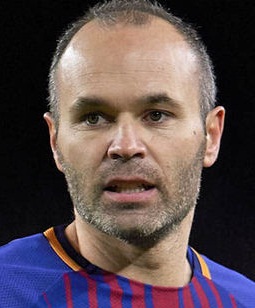 One of the most decorated Spanish footballers of all-time, Andres Iniesta plays as a midfielder for the Spain national team and for FC Barcelona. After training at Barcelona youth academy, he made debut for the club’s senior team in 2002 and since then has remained with the club, playing a vital role in many of their victories. Aside from this, Andres has done extremely well for his country’s national team as well. Having made his senior team debut in 2006, he has led the Spain national team to many memorable victories including scoring the winning goal in the final of 2010 FIFA World Cup. His on-field achievements have made him one of the all-time greatest midfielders and an idol for many upcoming footballers. While when it comes to the personal life of Andres Iniesta, he has been married to Anna Ortiz since 2012 whom he first began dating in 2008. 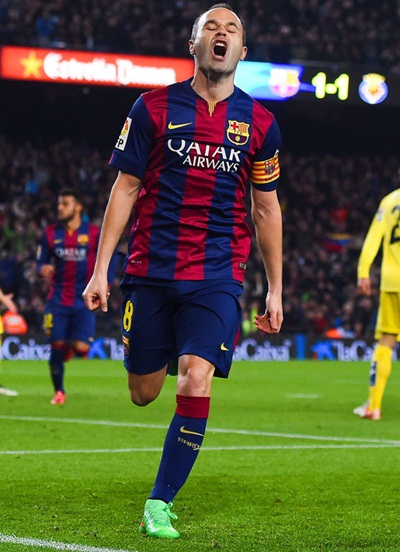 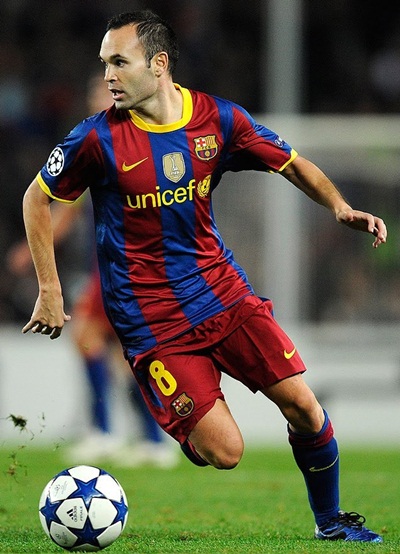