Eliza Patricia Dushku is an American actress and model born on 30th December 1980. She gained the attention of casting agent at the age of ten. Eventually, Eliza was chosen for the lead role of Alice in the film That Night. In 1993, Dushku landed a role as Pearl in the film This Boy’s Life, a role which opened a lot f doors to her. Following that, she starred in the films True Lies and Race the Sun. In 1998, Dushku received a role as Faith in the television series Buffy the Vampire Slayer. The series provided her breakthrough and she earned critical acclaim and success as Faith. Since then, Eliza received some major roles in the series such as Angel, Tru Calling, Dollhouse and Hulk and the Agents of S.M.A.S.H. Along with television, Dushku continued starring in films and performed variety o roles in numerous successful films including The Alphabet Killer, Dear Albania and Jane Wants a Boyfriend. She was honored with several accolades and nominations throughout her career such as Teen Choice Award and Saturn Award. As for her personal life, Eliza Dushku was in a relationship with former Los Angeles Lakers basketball player Rick Fox but the couple got separation in 2014. 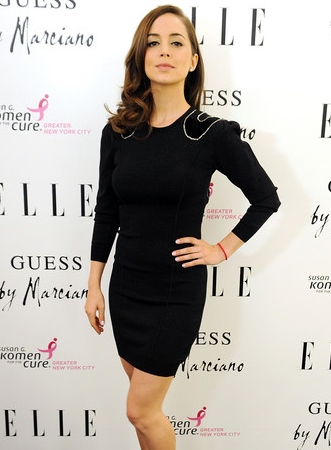 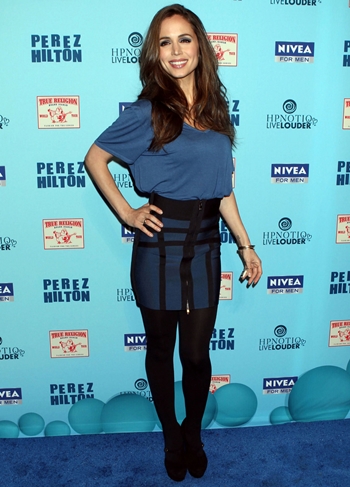