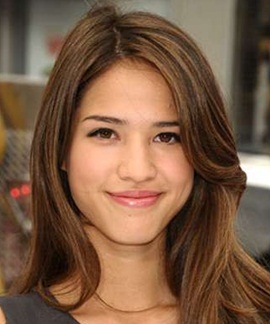 The American actress Kelsey Chow rose to prominence through her main role as Mikayla Makoola in the Disney XD sitcom Pair of Kings. After gaining initial acting experience through theater, Kelsey launched her on-screen with a recurring role in the TV series One Tree Hill in 2005. But 2010 proved to be her breakout year as she began appearing as Mikayla in the sitcom Pair of Kings which aired for three years and earned Chow recognition internationally. The success of this show also led her to sign many more major projects including TV series like Teen Wolf, Splitting Up Together, and Yellowstone. In addition to a very successful television career, Kelsey Chow has done a couple of film projects as well such as The Wine of Summer, Run, and Wind River. When it comes to her dating life, the actress has remained in a relationship with actor William Moseley since 2012. 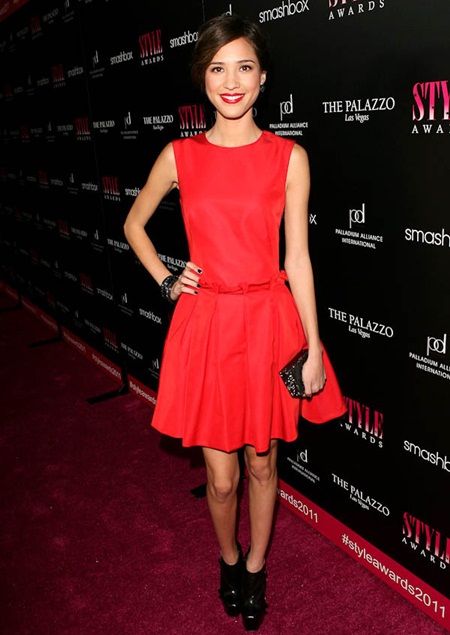 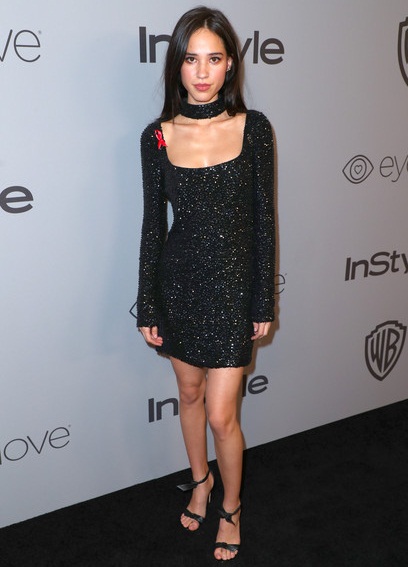