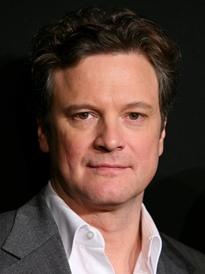 An English actor, Colin Andrew Firth was born on 10th September 1960. His most famous and notable role to date has been the portrayal of King George VI in the film The King’s Speech for which Firth earned an Oscar Award. After his several early appearances, Colin received widespread attention with the release of the Pride and Prejudice in 1995. This led to various major roles in the films such as Bridget Jones’s Diary and Shakespeare in Love. In 2009, Firth starred in the film A Single Man for which he gained commercial success and critical acclaim. The role provided him with his first Academy Award nomination, and won a BAFTA Award. His other major successful films included Kingsman: The Secret Service and Tinker Tailor Soldier Spy. Outside of the entertainment industry, Colin is a member of Survival International and also campaigned for the rights of indigenous tribal people. In his personal life, Colin Firth was firstly in a relationship with actress Meg Tilly but they broke up in 1994. Later on, he became married with Italian film producer and director Livia Firth in 1997. 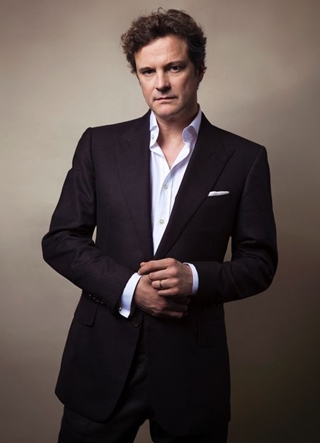 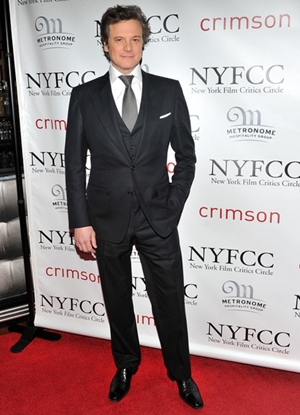