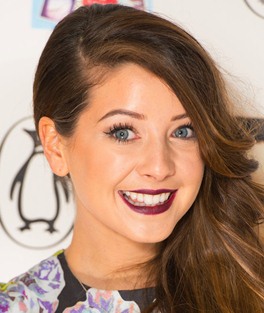 A YouTuber, author, and fashion vlogger, Zoe Sugg is widely recognized by her YouTube channel name, Zoella. She first created her channel on YouTube while working at an interior design company in 2009 and since then has gone on to gain millions of subscribers on her various channels. At the moment, Zoe runs two main channels where “zoella280390” contains fashion and beauty-related videos while her second channel “MoreZoella” consists of vlogs mostly. She has expanded her fame to two other major social media platforms as well, having millions of followers on Instagram and Twitter as well. Aside from that, Zoella has made appearances on various television shows, released beauty products and a range of branded merchandise while her debut novel, Girl Online, achieved a record-breaking sale. As for her personal life, Zoe Sugg confirmed having started dating fellow YouTube star Alfie Deyes in 2013. 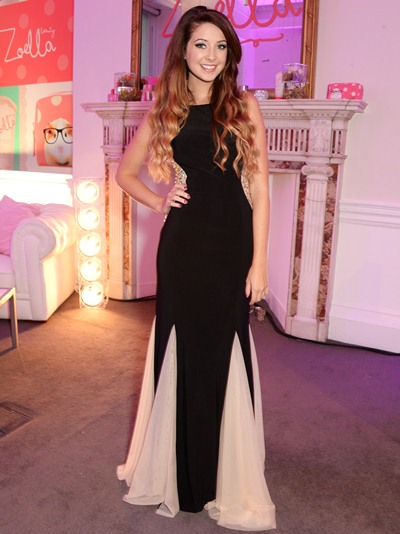 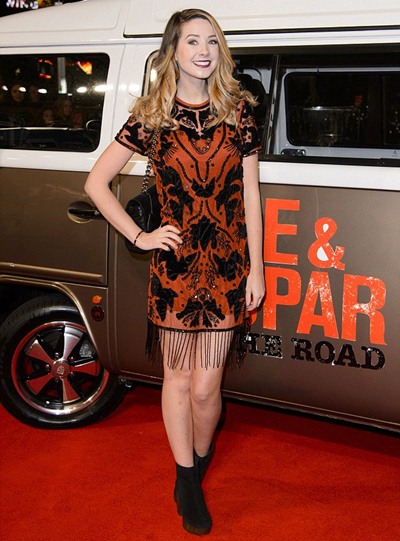