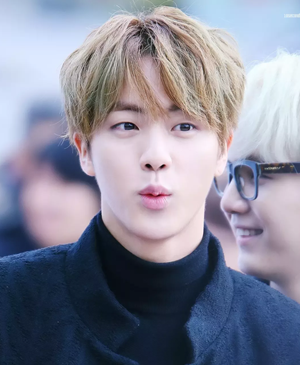 Kim Seok-Jin is a renowned South Korean singer who first gained global stardom as a member of the Bangtan Boys (BTS) band. While growing up, his original ambition was to become an actor but after being scouted for his musical skills, he eventually transitioned to a Korean idol. His singing debut came with the BTS first album “2 Cool 4 Skool” and from that point onwards, he alongside all other members of the band have gone on to achieve huge success at the global level. With their continued success since debuting back in 2013, BTS has managed to become one of the most successful and influential bands in South Korean history. In addition to his work with BTS, Kim has earned great success through his solo activities as well. Over the years, he has released multiple solo songs, done several acting gigs, and has even hosted many music programs. Lastly looking at his personal life, it is a very common practice in the South Korean music industry to avoid sharing their romantic life publicly and Jin has done the same. Although he has never confirmed any information himself but his name remained linked with comedienne Lee Guk-joo in the early 2010s. 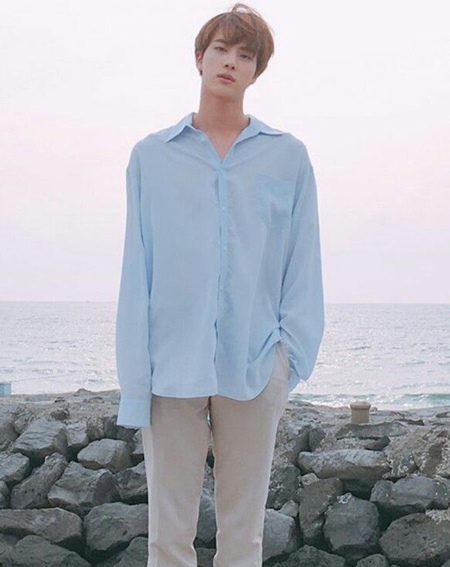 The following are the complete BTS singer Kim Seok-jin body measurements, such as his height, weight, and shoe size.