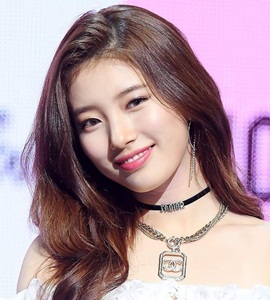 Bae Suzy is a South Korean singer and actress, widely recognized for being a former member of the girl group, Miss A. Initially working as an online shopping model, her journey stardom began in 2009 when she took part in the talent competition TV show, Superstar K where she caught the attention of a JYP Entertainment scout. The record label then placed her in a girl group called Miss A which also included Wang Fei, Meng Jia, and Lee Min-Young. Their debut single “Bad Girl Good Girl” was an instant hit in the country and the group went on to release two commercially successful albums together before disbanding in late 2017. Aside from her work with Miss A, Bae has pursued a solo singing career as well, having released multiple successful albums till now. In addition to being a popular singer, Suzy has done plenty of acting work as well and has earned praise for her performances in several television series and movies. 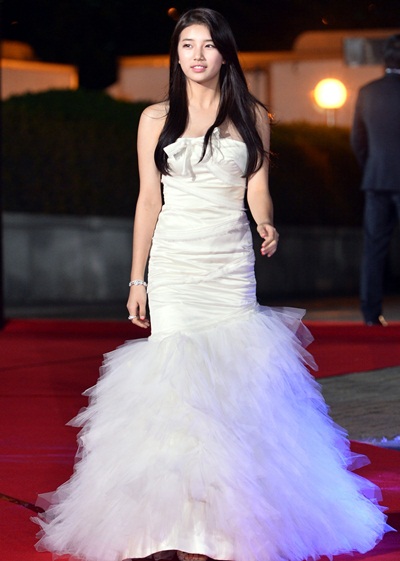 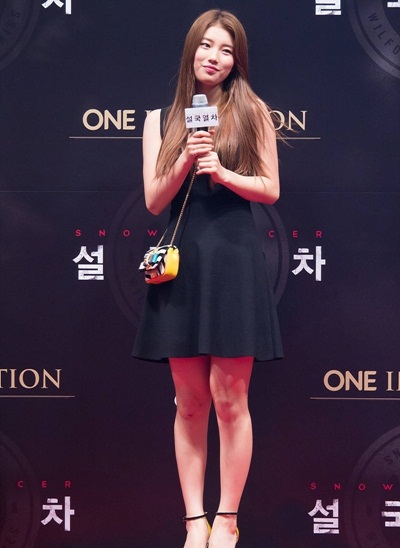 Given below are the complete singer Bae Suzy height, weight, shoe size, and other body measurements statistics.