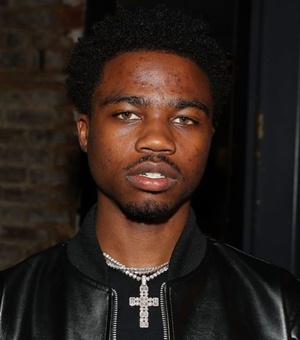 Rodrick Wayne Moore Jr. is an American rapper and singer widely known by his professional name Roddy Ricch. Having fallen in love with music at a very young age, he grew up with strong ambitions of pursuing a full-time career in the music industry. Inspired by artists like Kendrick Lamar, Lil Wayne, Young Thug, and Gucci Mane, he first started singing and rapping at age eight and even began creating beats by the age of 16. Renowned for his rasping voice, Rich released his two mixtapes in the year 2017-18 that performed really well overall and provided a solid start to his musical career. Later, he was featured in singles like Racks in the Middle, Ballin, The Box, High Fashion, and Rockstar, these singles got huge praise and Ricch got recognition worldwide.

Afterward, Roddy released his first studio album “Please Excuse Me for Being Antisocial” in 2019 that performed extremely well internationally and managed to peak over music charts in several countries. For his rap performances and for his studio album he won Grammy Award and BET Awards as well. Lastly coming to his personal life, Roddy Ricch is in a relationship with Allie Kay and the couple welcomed their first child in 2020. 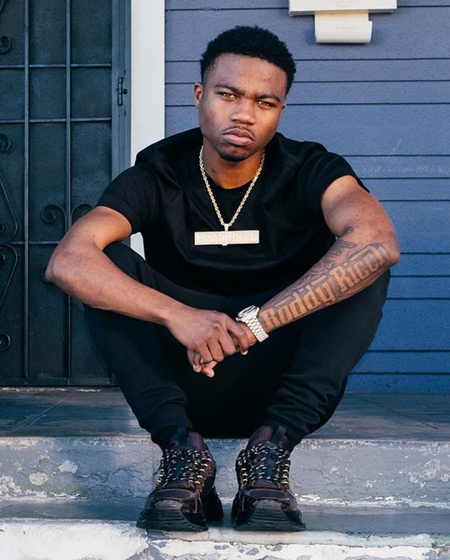 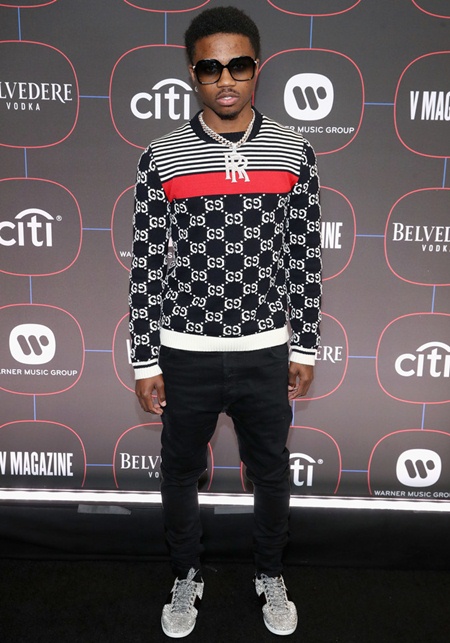