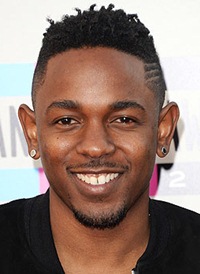 Kendrick Lamar Duckworth is an American hip hop artist born on 17th July 1987. He was interested in rapping and songwriting since his childhood. Lamar was inspired by his idols Dr. Dre and Tupac Shakur. In 2003, Kendrick released his first mixtape called Youngest Head Nigga in Charge which earned positive reviews. Two years later, he released next mixtape named Training Day consisted of twenty six tracks. Lamar rose to prominence with the first retail release of Overly Dedicated and his debut independent album titled Section 80. This album bestowed him with international fame and success. In coming years, he released numerous albums and gained critical acclaim including Good Kid, M.A.A.D City and To Pimp a Butterfly.

The later album released in 2015 and ranked at number one in many countries including the UK and the US. Kendrick Lamar won several awards as a rapper such as BET Awards, Grammy Awards and MTV Video Music Awards Japan. He worked with different famous artists in the music industry such as Drake, Snoop Dogg and Lil Wayne. As far as his personal life is concerned, Lamar became engaged to his girlfriend Whitney Alford in 2015. 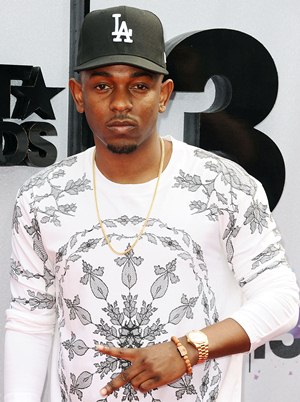 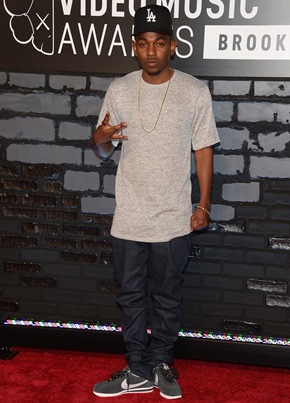 Take a look at the rapper Kendrick Lamar body measurements including his weight, height, shoe, chest, waist and biceps size.