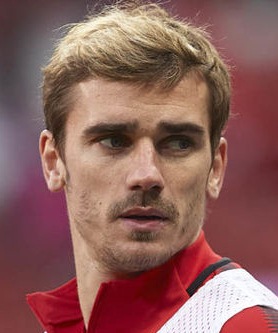 The Professional Footballer from France, Antoine Griezmann players as a forward for his country’s national team and the Atletico Madrid club. His senior career began with Spanish club Real Sociedad in 2009 and after seeing his many match-winning performances, Atletico Madrid offered him a transfer deal during 2014 which he accepted. Since joining the club, he has continued to be a regular member of the team and brought major improvements to his overall game. Moving towards the international career of the French star, Antoine was first called for the French national team during 2014 and has been successful in scoring tons of goals for his side. When it comes to his personal life, Antoine Griezmann first met Erika Choperena in 2011 and after several years of dating, the couple finally married during 2017. 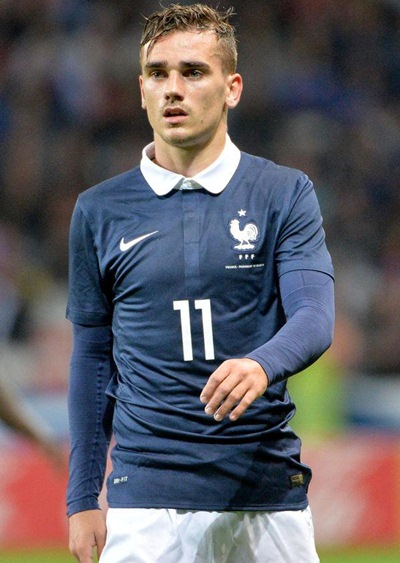 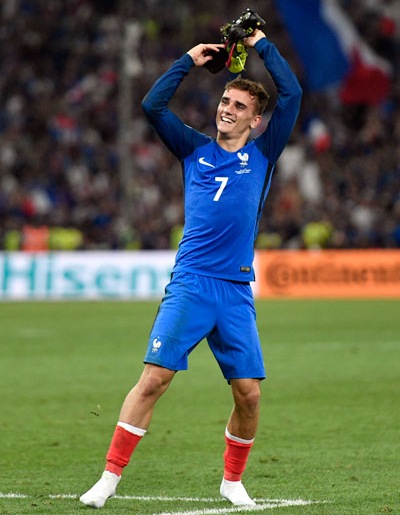