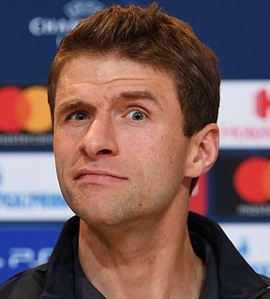 Thomas Muller is a German footballer who has remained one of the top players in the sport for years. Having first started playing football at a very young age, he joined the Bayern Munich youth team in the year 2000 and after a consistently impressive performance there, he was finally picked-up for the senior team of the club in 2008. Ever since, Thomas has permanently remained with Bayern Munich and is a regular member of the club’s match playing squad. On the other hand, he enjoys a similarly successful career at the international level as well. After being first called-up for the German national team in 2010, Thomas has represented his country in many major tournaments and is given huge credit for his team’s success in winning the 2014 FIFA World Cup. With him being a very dynamic player, Muller can play on a variety of attacking positions during a match and is highly admired for his consistency in both creating and scoring goals. Now coming towards the off-the-field life of Thomas Muller, he is married to the long-time girlfriend Lisa Trede who herself is a semi-professional equestrian. 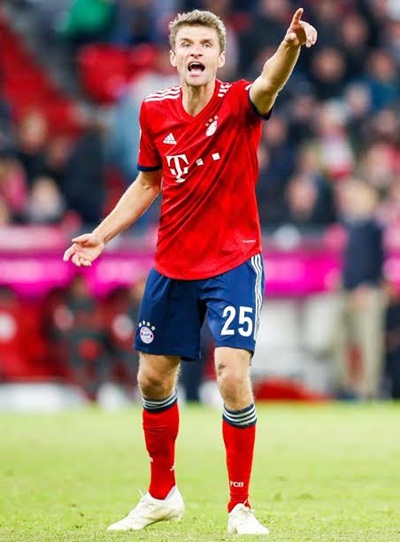 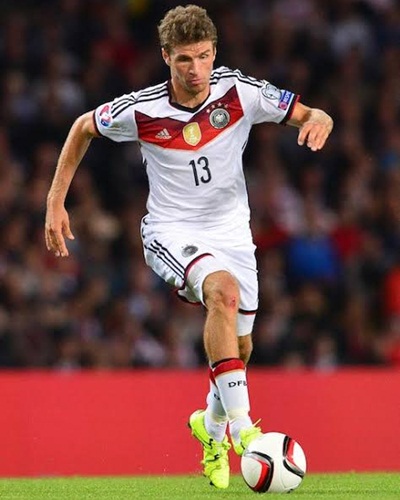